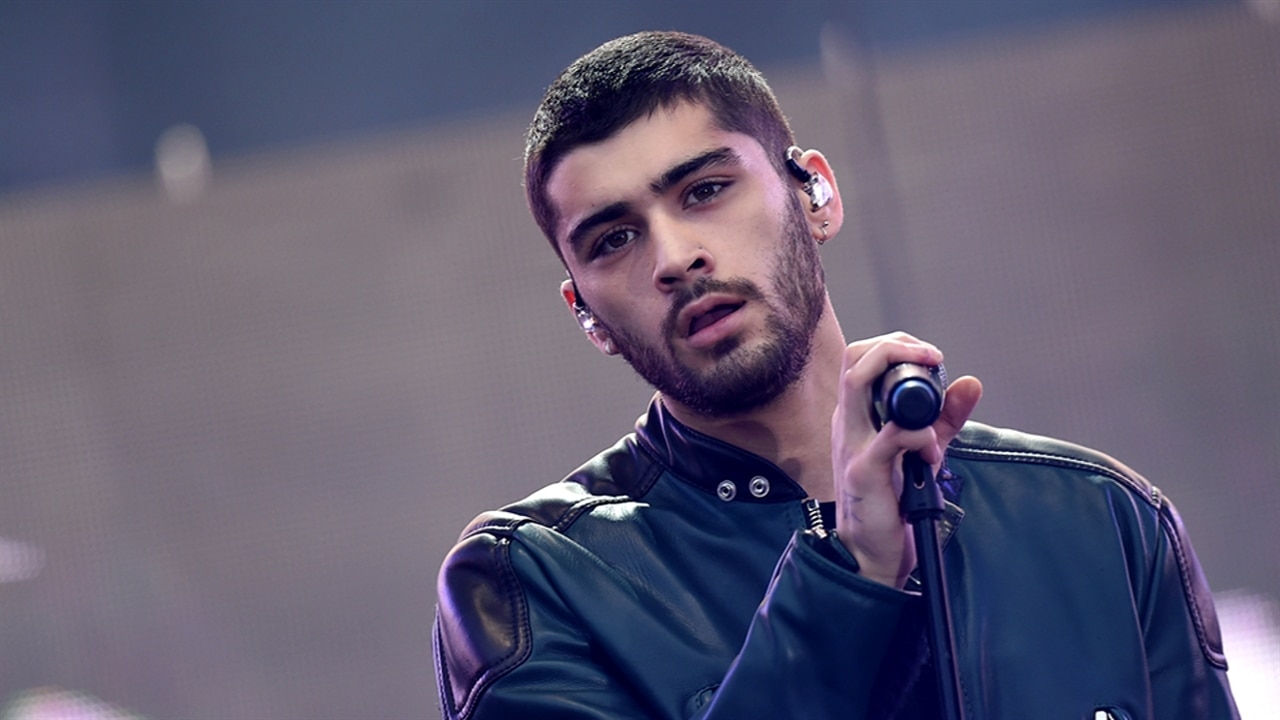 Zayn Malik, who is known for making some drastic hair moves, has definitely gone for a shocking new ‘do (or lack thereof)—he’s shaved his head completely bald.

On Sunday, Zayn’s mom Trish Malik shared an Instagram photo of herself, her famous son and his girlfriend Gigi Hadid. The notable black-and-white image shows the «Pillow Talk» singer going full Chris Daughtry—aka with a completely shorn head and stubble. Clearly the former One Direction member is not your average boybander!

Zayn joins Kate Hudson and Robert Pattinson as celebs who have gone crazy short recently. Of course, the «Like I Would» singer is the only who who has opted for the oh-so-smooth look!

The style comes as quite a surprise since just yesterday, the proud mama posted a pic of her son celebrating the Muslim holiday Eid al-Adha with Gigi and her mom Yolanda Hadid with the caption, «Eid Mubarak to everyone… #BlessedDay.»

Yesterday’s photo featured the British crooner with a short style, but dramatically different from the smooth-headed one he’s currently rocking.

Gigi and Zayn appear to having a weekend chock full of family celebrations during the religious holiday.Eid al-Adha is celebrated at the end of an annual Hajj, or pilgrimage to Mecca, and marks Abraham’s willingness to sacrifice his son to God. The holiday is marked by prayers, gifts and family meals.

The most devout believers celebrate the Feast of the Sacrifice; animals are slaughtered and their meat is shared by family members and also distributed to other relatives, friends and the poor.

Gigi and sister Bella Hadid have rarely spoken about their religious upbringing in the past but appear to be enjoying festivities this weekend.Earlier this summer, Zayn told the London Evening Standard, «I’m not currently practicing but I was raised in the Islamic faith, so it will always be with me, and I identify a lot with the culture. But I’m just me. I don’t want to be defined by my religion or my cultural background.»