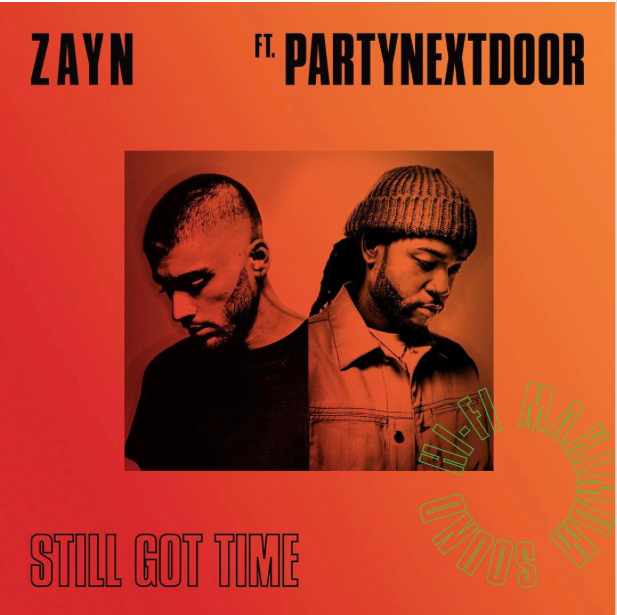 Zayn Malik has some new music on the way, but he won’t be alone on the track.

The «Pillowtalk» singer is teaming up with PartyNextDoor for his newest tune, titled «Still Got Time,» which he announced on his Instagram Tuesday (March 21). Malik didn’t include a caption, nor did he drop any hints about a release date other than a vague tweet.

«Soon, and I mean it,» he responded — along with the stuck-out tongue emoji — to a fan who inquired about the song’s release.

After sharing his initial hint with the song’s album art, Malik teased what appears to be a 10-second clip of the song. Although there’s no vocals in the clip, there is a bouncy, electro-pop beat that sounds like Malik and PND may have whipped up quite the danceable groove. With Malik’s «soon» promise and the teaser all in one day, the wait for new Zayn material really may not be too long. Check out the clip and the «Still Got Time» announcement below.