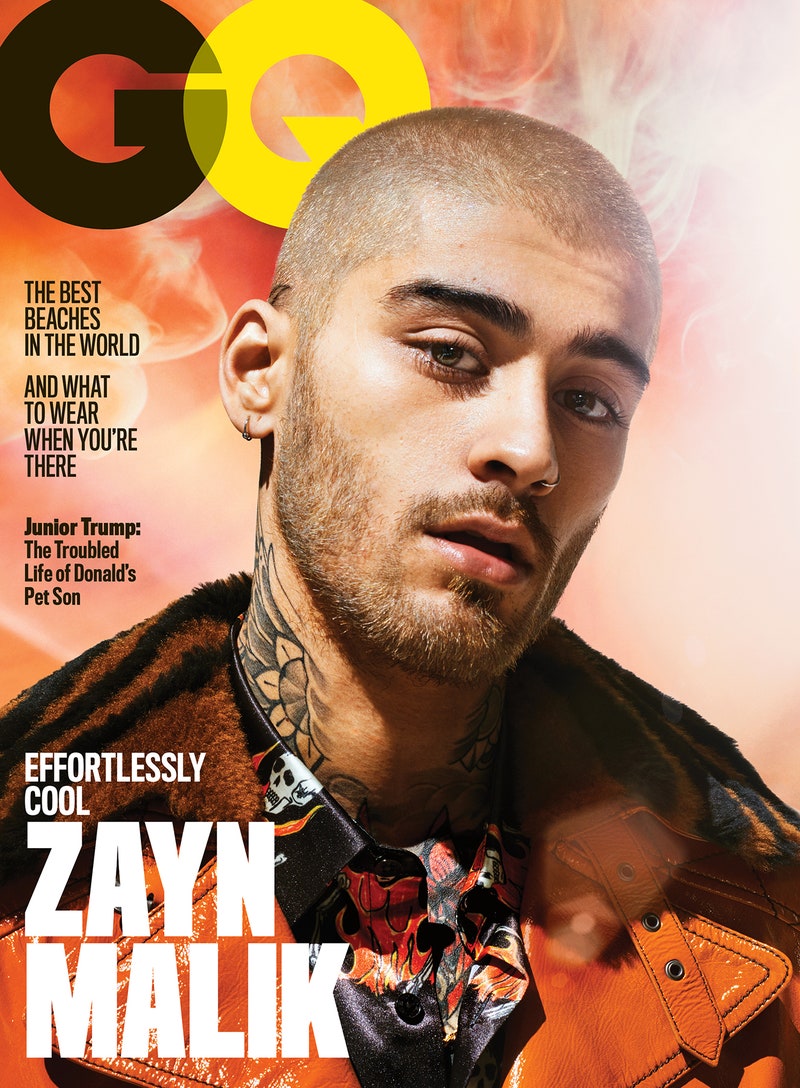 Zayn Malik lands on the cover of GQmagazine and serves blue steel in the stylish photo shoot. The 25-year-old doesn’t give a lot away in the accompanying interview (he does admit to owning a horse named Cool, however) but there is at least one depressing exchange about One Direction. “My vision didn’t necessarily always go with what was going on within the band,” the Brit says. “I didn’t really, like, make any friends from the band. I just didn’t do it. It’s not something that I’m afraid to say. I definitely have issues trusting people.”

In fact, the “Pillowtalk” singer would have you believe that he isn’t interested in stardom — while posing for a high-profile magazine cover. “I don’t work well in group situations, with loads of people staring at me,” Zayn complains. “And when you say ‘star’… everyone wants you to be this kind of character that owns a room or is overly arrogant or conﬁdent. I’m not that guy,” he maintains. “So I don’t want to be a star.” Sure. You can click through the hitmaker’s pics up top and read the full interview here.