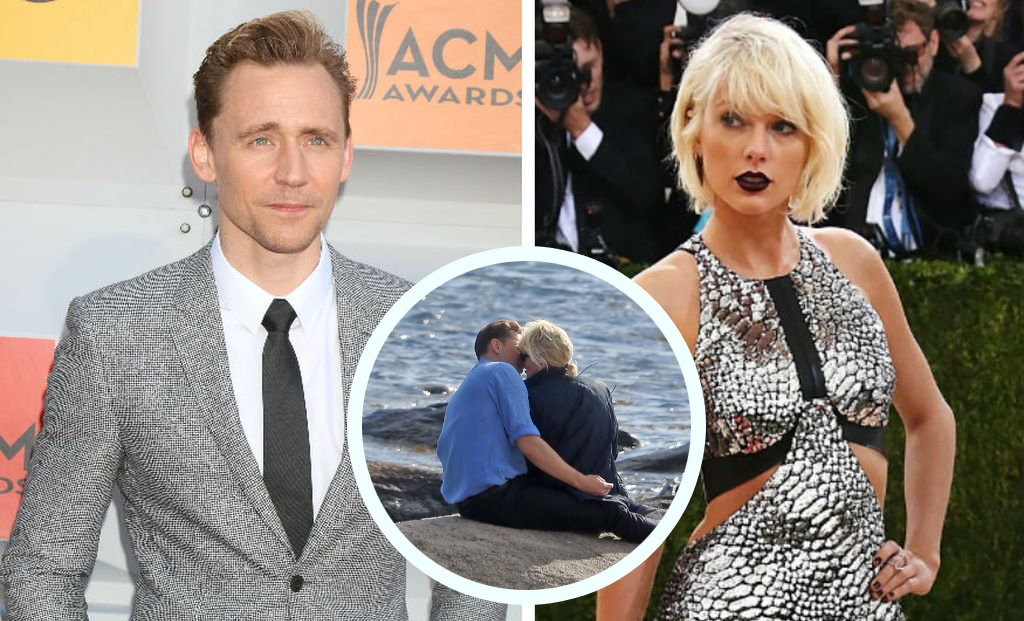 Tom Hiddleston is speaking all about his relationship with Taylor Swift, which ended several months ago, in his GQ March 2017 cover story.

On the conspiracy theories that their relationship was fake: “I have to be so psychologically strong about not letting other people’s interpretations about my life affect my life. A relationship exists between two people. We will always know what it was. The narratives that are out there altogether have been extrapolated from pictures that were taken without consent or permission, with no context. Nobody had the context for that story. I’m still trying to work out a way of having a personal life and protecting it, but also without hiding. So the hardest thing is that that was a joke among friends on the Fourth of July…I just, I was surprised. I was just surprised that it got so much attention. The tank top became an emblem of this thing.”