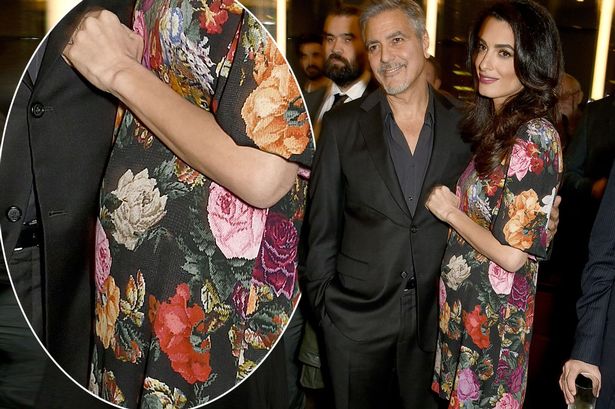 Beyoncé and Jay Z aren’t the only A-list celebs soon to be shopping for double strollers.

Baby rumors have followed the Clooneys since they tied the knot. In 2015, Clooney joked to USA TODAY about the tabloid brouhaha about whether the couple would or won’t have little ones. «We are having triplets,» he riffed at the time. «We’re going to have four, actually.»He also called marriage «fun.»