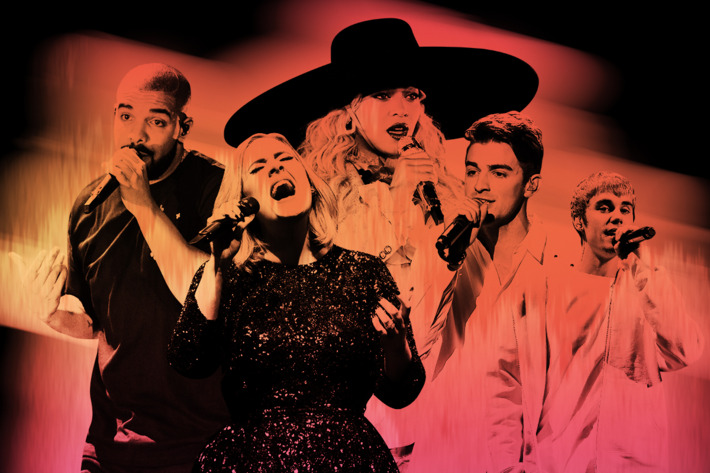 The Recording Academy announced on Wednesday that the 59th annual Grammy Awards will pay homage to late pop icons, Prince and George Michael, who both died in 2016. The awards show, airing Sunday, will feature tributes to the stars.

“While the primary focus of the Grammy Awards is to celebrate and honor the year’s best in music, we consider it our responsibility to tell music’s broader story by honoring its legends lost—that’s what we strive to achieve with our annual tributes,” Grammys Executive Producer Ken Ehrlich said in a statement. “While it’s nearly impossible to convey the full depth of an artist’s cultural impact in a single performance, it’s that very challenge that has led us to some of our most memorable Grammy moments.”

It has not yet been announced which artists will participate in each tribute, but previously-announced performers include Katy Perry,John Legend, Metallica, Carrie Underwood, Keith Urban, Bruno Mars, Adele, and, reportedly, Beyoncé.The 59th annual Grammys, hosted by James Corden, will air Sunday at 8 p.m.

This article originally appeared on EW.com.