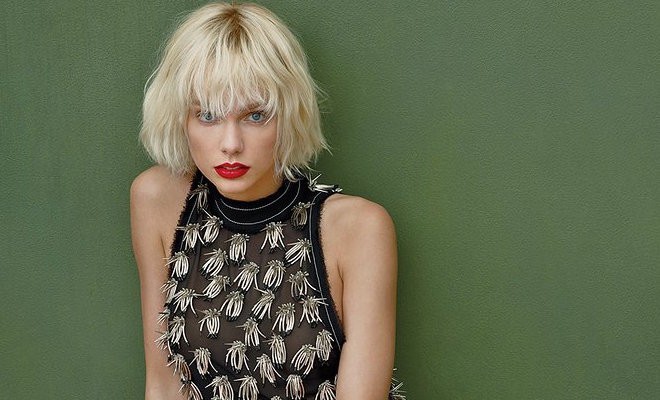 Exactly two weeks after Taylor Swift and Calvin Harris’ breakup was confirmed, intimate photos of Swift and actor Tom Hiddleston together on a beach published byThe Sun have sent fans and media outlets into an intense bout of speculation.

According to The Sun, the photos were taken Tuesday afternoon on a beach in Rhode Island, outside the singer’s New England mansion.

Last month, Swift and Hiddleston made headlines when video of their impromptu dance-off at the Met Gala surfaced.