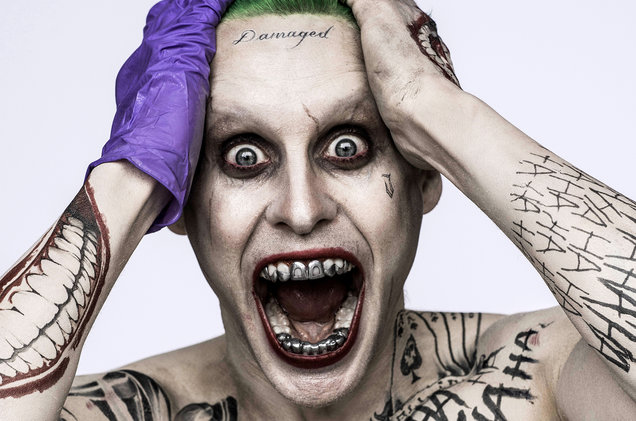 The Suicide Squad soundtrack is on course for a second week atop the Billboard 200 chart, according to industry forecasters. Those in the know suggest the set could earn upwards of 85,000 equivalent album units in the week ending Aug. 18 — of which around 50,000 could be in traditional album sales. The album opened at No. 1 on the Aug. 27-dated list, tallying 182,000 units (and 128,000 in sales).

The Billboard 200 chart ranks the most popular albums of the week based on multi-metric consumption, which includes traditional album sales, track equivalent albums (TEA) and streaming equivalent albums (SEA). The top 10 of the new Sept. 3-dated Billboard 200 chart — where Suicide Squad may hold at No. 1 — is scheduled to be revealed on Billboard’s websites on Sunday, Aug. 21.

As for the rest of next week’s top 10, watch for Justin Moore’s Kinda Don’t Care and PARTYNEXTDOOR’s PARTYNEXTDOOR3 (P3) to both possibly bow in the region. Moore could start with over 40,000 units, while PARTYNEXTDOOR may launch with around 40,000 as well.