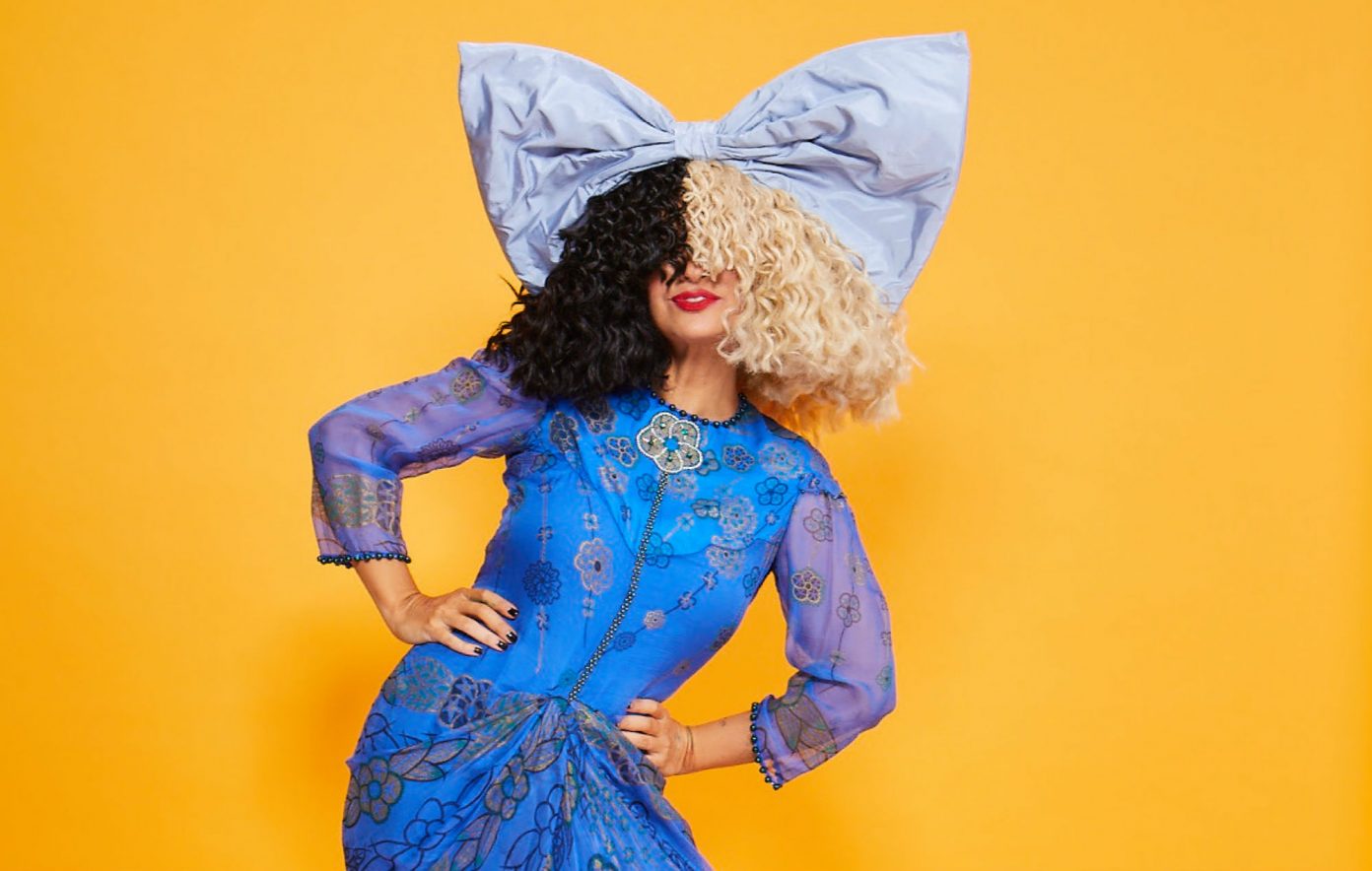 Sia has today (November 19) released a new single, ‘Hey Boy’ – you can listen to the new song below.

The single arrives alongside news that Sia’s next album, ‘Music’ will be released on February 12 via Monkey Puzzle/Atlantic.

The fourteen track album, which is Sia’s eighth studio album, was written to accompany her upcoming film Music.

You can listen to the new song here:

As well as writing all the songs for her upcoming film project, which has been described as a “musical drama”, Sia has also co-written the screenplay and directed the movie.

A press release describes the film as “a wholly original exploration of the healing power of love and the importance of community.”

It continued: “Sia’s music is integral to the story of the film as the characters examine the fragile bonds that hold us together and, through fantastical musical sequences, imagine a world where those bonds can be strengthened in times of great challenge.”