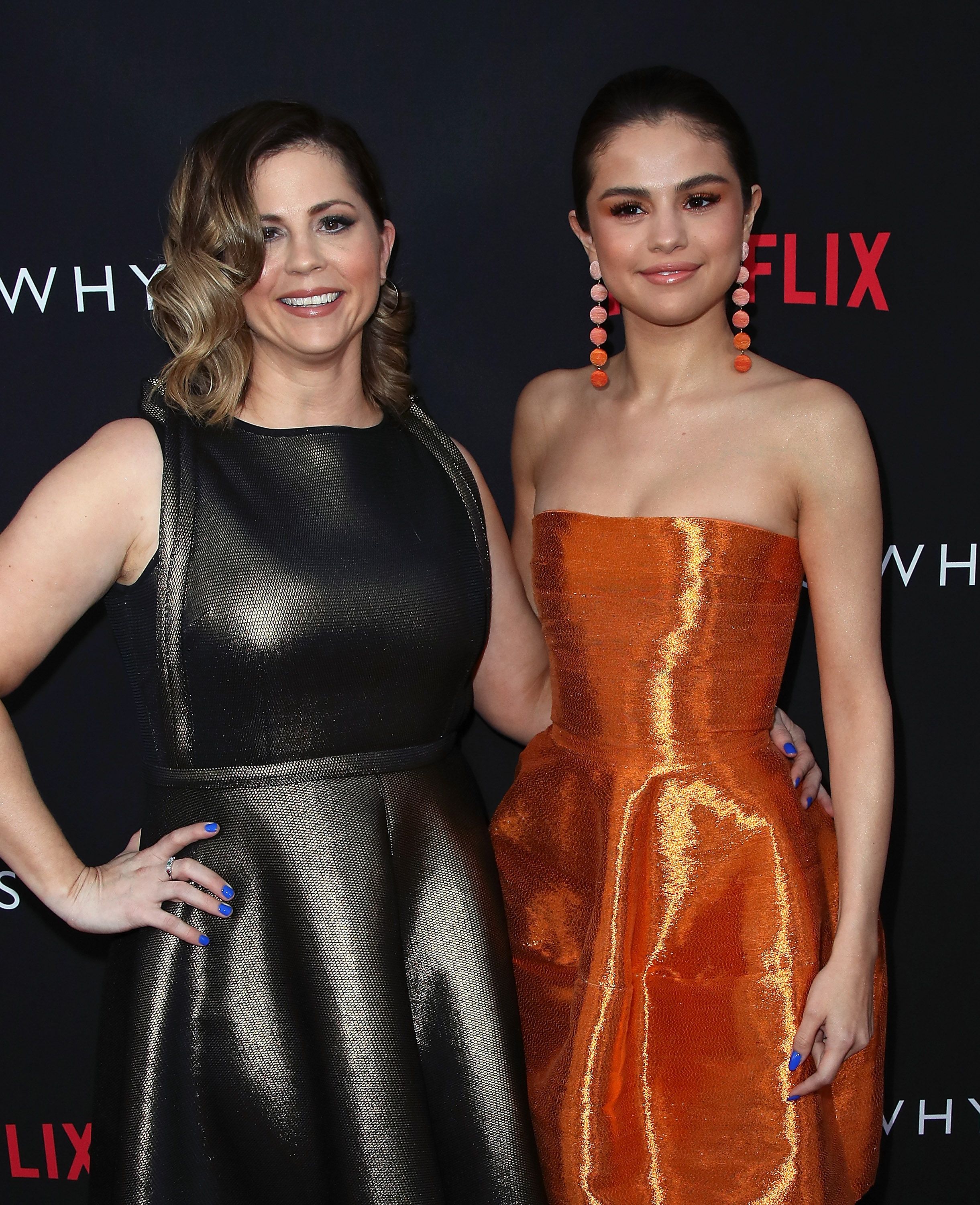 In an interview with Gossip Cop, Teefey says she is «not happy» about Gomez and Bieber’s rekindled romance following the singer’s hospital ordeal.

Teefey described her daughter as «brave and fearless,» adding, «I was so proud of her bravery,» during her kidney transplant last summer. She also admits that she did not speak with Bieber during Gomez’s hospital stay, and the two haven’t talked or texted in «years.»

“Selena can live her life however she wants as long as she is happy, safe and healthy,» Teefey says.

But Teefey stresses, «She is 25 years old and knows what is at stake with her health. I do not control her the way it has been portrayed.”

“Selena is an adult and can make her own choices,» she adds.

Teefey also denies a rift between herself and her daughter in 2014, when Gomez cut business ties with her parents, who were still managing the then 22-year-old. «Every mother and daughter has disagreements,» she tells the site.

“We never expected to manage her her whole life. We lost family time because the only time we saw her, we talked business,” she explains. “It was no longer fun for any of us, like it was when she was younger and we had to be with her because she was a minor.”

The interview comes in the wake of Teefey’s Decemeber hospital stay, which sources told ET was due to a «breakdown» and «was likely the result of a culmination of stress of the holidays, the anniversary of her miscarriage — which hit her very hard — and the stress of Justin and Selena getting serious.”

The source also told ET that the last thing Teefey wants is for Bieber to «unravel» all of Gomez’s progress following her surgery.

According to our source, Gomez and Bieber’s relationship isn’t ending anytime soon. The source says the two are even receiving private couples spiritual counseling to stay on track.

“They are very serious,» the source says of their current relationship. «They are in this for the long haul. They may be young, but don’t forget, both their parents married young and had children young, so this is normal to them, plus they’ve already accomplished so much career-wise. They’re at a point in their lives where marriage and kids are definitely on the table.»

Bieber’s mom, Pattie Mallette, wholeheartedly approves to of the relationship. In an interview with People magazine in December, Mallette said of Gomez, «I don’t know so much about their personal relationship because he doesn’t share a whole lot, but I love her.»