Zedd got a taste of the dark side of fame when he briefly dated Selena Gomez in 2015.

The 27-year-old record producer is featured in the latest issue of Billboard magazine, and opens up for the first time about his relationship with the 25-year-old singer, admitting that it wasn’t easy to be with someone who was so in the public eye. «Reporters were calling my parents. People were hacking my friends’ phones,» he recalls. «I was pissed.»

Zedd adds that he did half expected something like that would happen when he started dating Gomez. «I kind of knew what I was getting myself into,” he confesses. “She is one of the most talked about people in the world, but I had no idea how much that would change my life.” 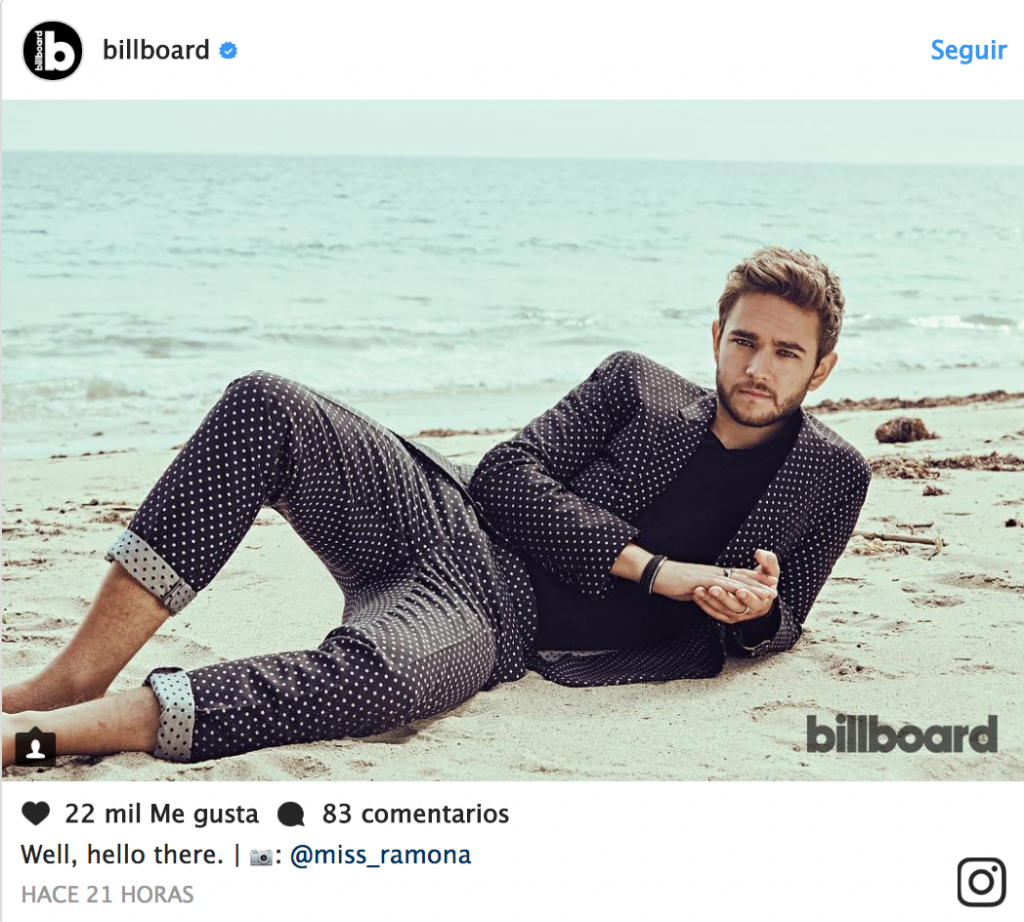 Billboard notes that Zedd would not confirm if he was dating anyone at the moment, though Gomez has confirmed that she’s dating The Weeknd.

In July 2015, Gomez was asked about Diplo claiming that her brief relationship with Zedd was simply a publicity stunt to promote their song, «I Want You to Know.»

«First off, It’s very interesting that Diplo would think he knew about my personal life, but he doesn’t,» she responded. «I adore Anton [Zedd] a lot and I definitely had a thing with him, which was nice.»