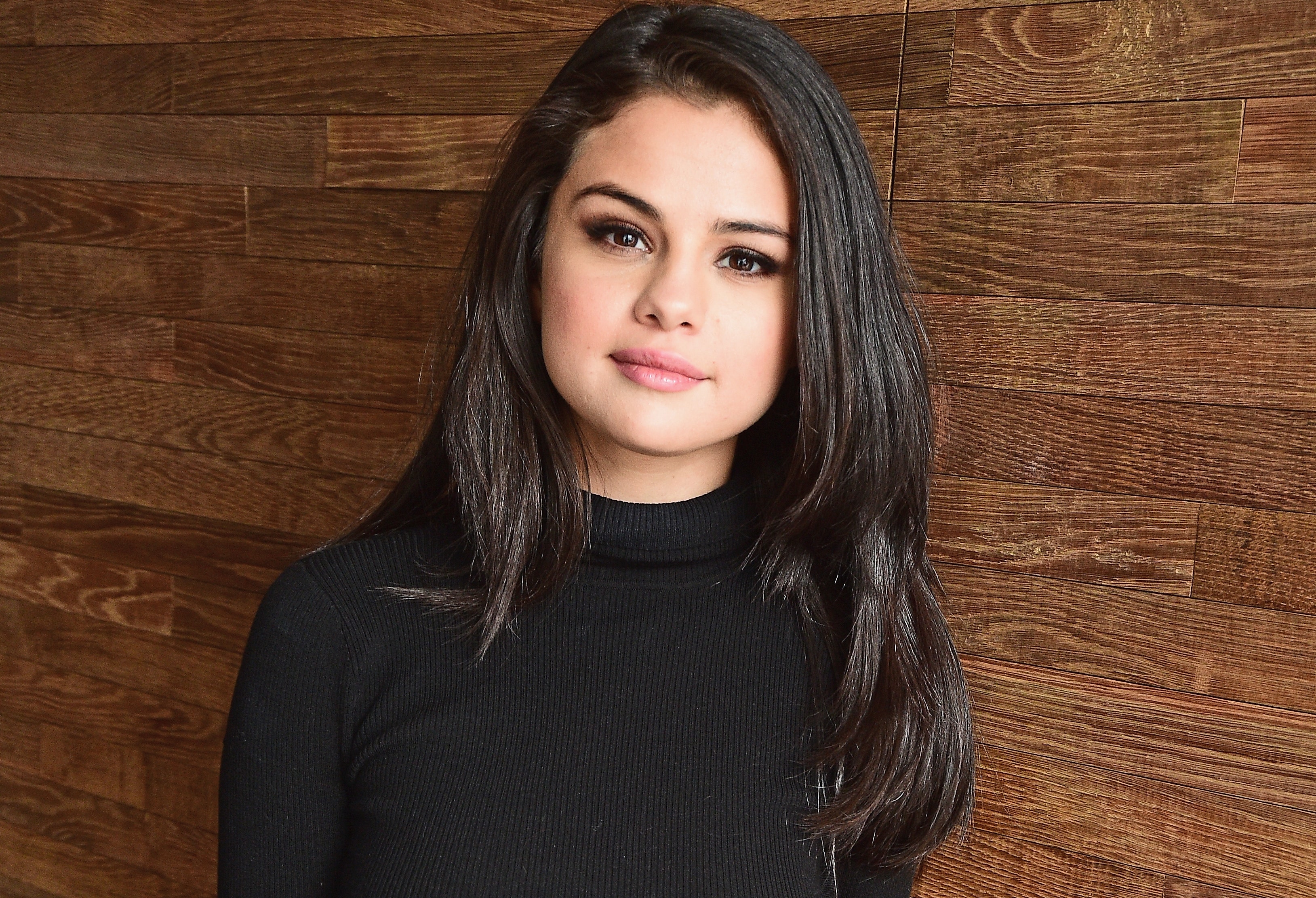 Selena Gomez isn’t holding back! The 25-year-old actress moderated a Q&A with Good Time director Josh Safdie and producer Sebastian Bear-McClard over the weekend where she opened up a bit about her own work with her mental health.

Gomez first explained why she was the one leading the discussion and her unusual friendship with the director/producer pair.

“A lot of you probably don’t know why I’m here. I actually don’t know why I’m here either, but these guys are really cool,” she began as the audience laughed. “A little while ago I was actually on bed rest, and it’s probably the worst time to watch Heaven Knows What or the best time, depending on your mental state. I ended up becoming extremely fascinated with the boys and kind of forced them to become my friend a little bit.”

Director Safdie added, “People might not know this, but Selena’s an avid movie devourer. She will just devour a movie and watch, like, a [Brian] De Palma movie like four or five times a day.”

When asking the creative team about the origins of some of the intense characters, Gomez got candid about her own work to stay healthy.

Earlier this month, Gomez opened up to InStyle magazine about her treatment for depression.