‘He was jealous of her fabulous breakfast’

Sam Smith has denied claims that he ‘fat shamed’ a woman while on holiday.

The singer, who was on holiday with 13 Reasons Why actor Brandon Flynn, came under fire after he shared a video on his Instagram story where he zoomed in on the breakfast of a nearby diner in a Californian cafe with the caption ‘good going’. Flynn can be seen pulling a face in the video.

“It seems as if he is fat-shaming me for having such a big breakfast,” London office worker Lauren Brooks told The Daily Star, after recognising herself in the video.

She continued: “He has 9.5million followers – and anyone who knew me and followed him would recognise me right away. Imagine if I was a girl who was even slightly insecure about her weight.

“To have a celeb mock her for eating a meal would be horrendous.”

Responding to the claims, a spokesman told Digital Spy that “Sam posted because he was jealous of her fabulous breakfast.”

Back in 2015, the ‘Writing’s On The Wall’ singer spoke out about his own battles with having a negative body image. Smith said he has struggled with the issue since childhood and has lost almost 50lb in a year.

“I still feel pressured to look a certain way,” he told NME. “For women, the pressure in this industry is horrendous and it’s got to stop. But it’s the same for guys, even though they won’t speak about it.” 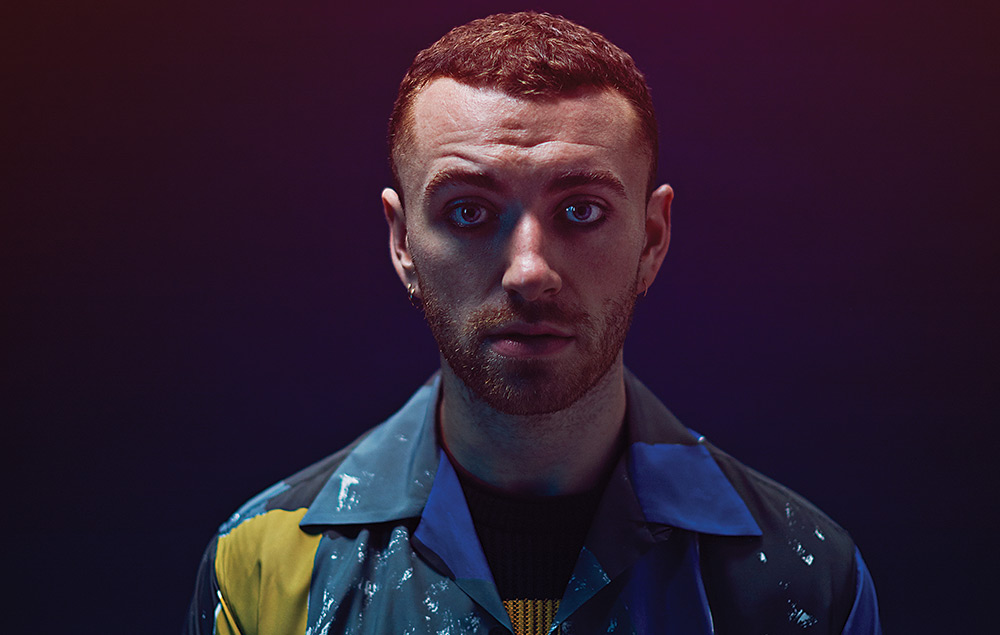 He continued: “I want to be a voice for that: just because I’ve lost weight doesn’t mean that I’m happy and content with my body. Because of the media, and because of what I feel I should look like, it’s always going to be a battle in my head.”

Smith also stated that his insecurities have influenced his song writing, describing one new song about body image as “the happiest I’ve ever written… [or] at least it’s not too sad.”