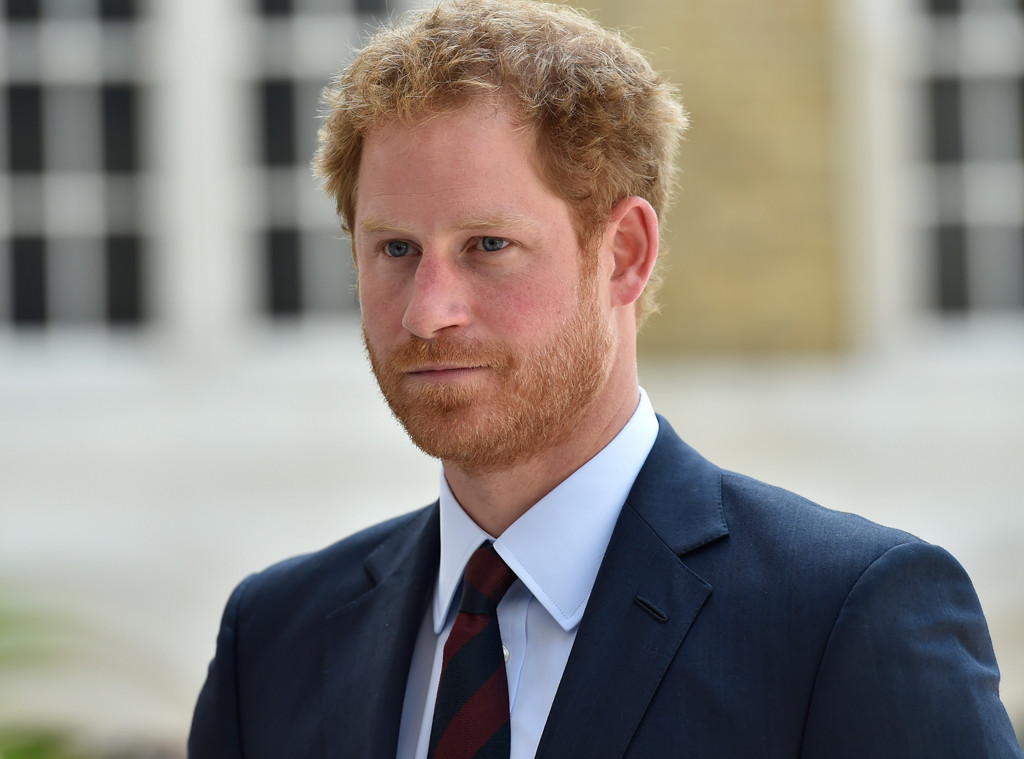 Prince Harry was only recently able to open up and discuss his mother, Princess Diana’s passing, but he wishes he had done so sooner.

The 31-year-old hosted an event at the Kensington Palace for his mental health charity, Heads Together, which was attended by many special guests, including Former England and Manchester United defender Rio Ferdinand.

Ferdinand—whose wife passed away of cancer, leaving him to take care of his three kids—couldn’t help but asked Harry about the impact losing a mother can have on children.

Harry replied, «I really regret not ever talking about it,» noting that he didn’t speak about Diana’s death «for the first 28 years of my life.»

He continued, «It’s OK to suffer, as long as you talk about it. It’s not a weakness. Weakness is having a problem and not recognizing it and not solving that problem.»

Meanwhile, Harry founded Heads Together with Prince William and Kate Middleton. Their goal is to bring mental health charities and organisations together in order to tackle the stigma around depression and other psychological problems.