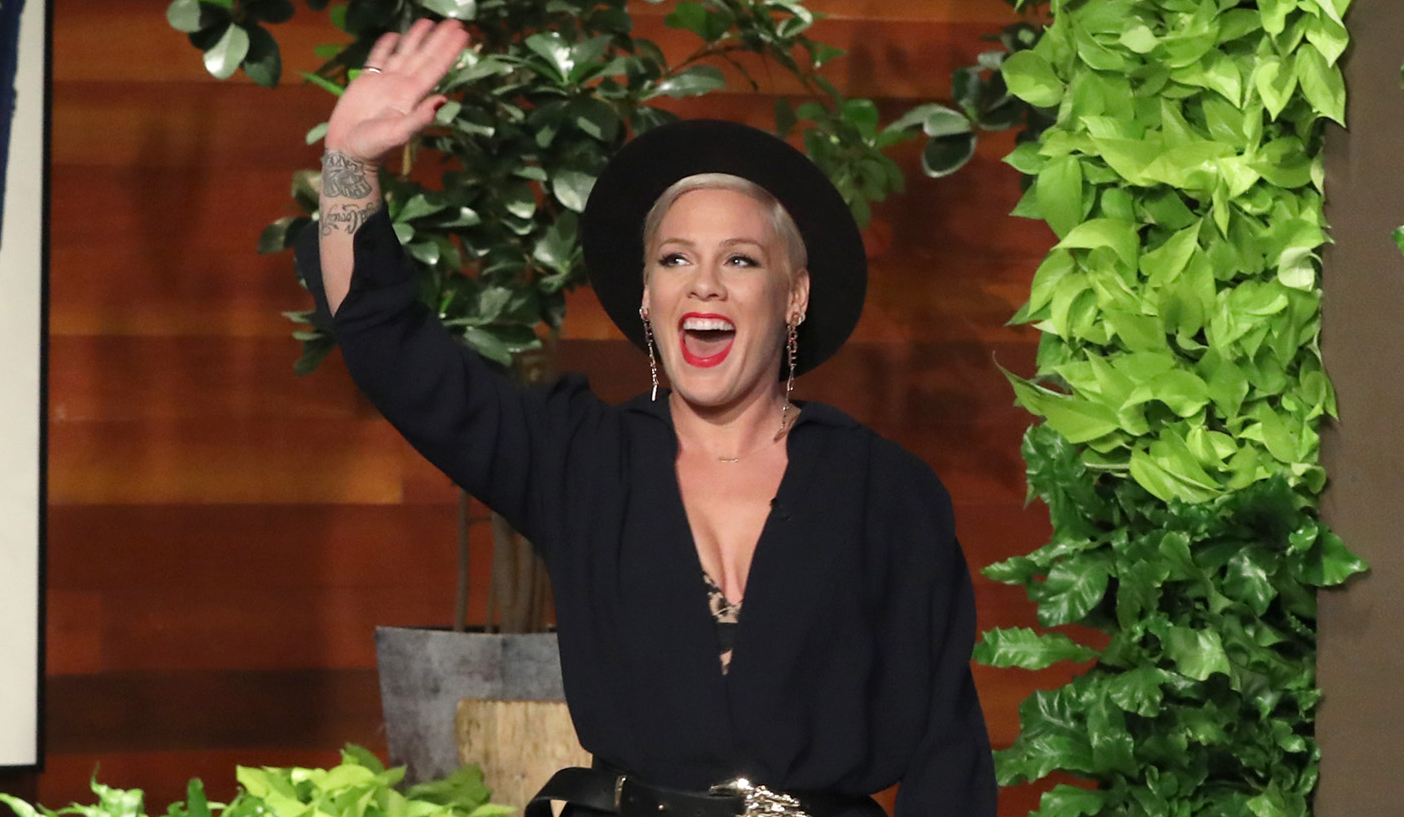 Pink’s new single ‘Walk Me Home’ will be out in a couple of weeks.

The ‘Just Give Me A Reason’ hitmaker dropped a huge bombshell about new music as she made an appearance on ‘The Ellen DeGeneres Show’ on Wednesday (06.02.19) and she also confirmed her new LP, ‘Hurts to Be Human’, will be out in April.

Telling the host, she said excitedly: «I’m shooting a video in a week I think, with Michael Gracey, the director from ‘The Greatest Showman’. I’m really excited about that. He’s amazing. I have a new song, ‘Walk Me Home,’ and I have a new album ‘Hurts to Be Human’. And I think it comes out in April.»

‘Hurts to Be Human’ will be Pink’s first studio album since 2017’s ‘Beautiful Trauma’ and the singer previously revealed she credits her broad appeal to being a «hot mess».

She explained: «I think I’m just a hot mess and people appreciate that. But I look like … I go on tour and I look at the audience, and I can see every age. There’s no real demographic. There’s … it’s very surprising. It’s three generations. And that’s what I love about music. That’s … it’s the only sort of universal language that we all

speak. And I don’t know. I love that part. It’s wonderful.»

And Pink had previously opened up about how she got the inspiration for the title of her album ‘Beautiful Trauma’.

She said at the time: «I think life is really traumatic, and it feels – even though it makes me sound like my parents to say this – it feels like it’s getting more so. But I also think that there’s really beautiful people in the] world. And there’s more good than bad. And there’s love to be made and joy to be had. And I try to hold on to the beautiful part.