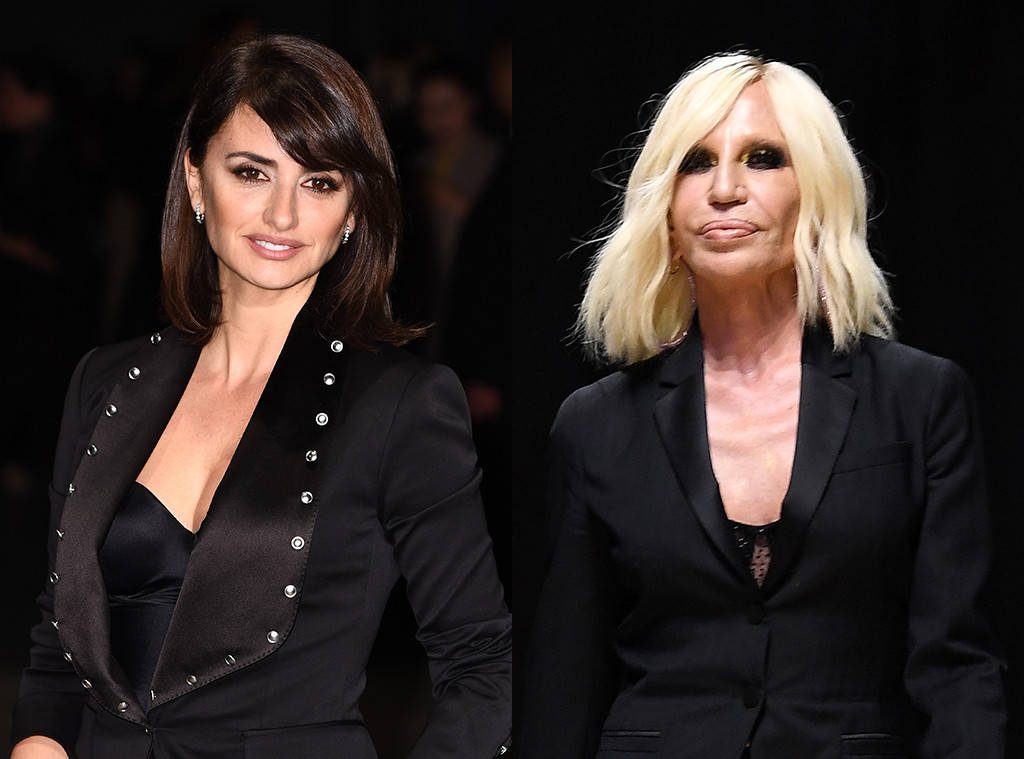 Production on the third season is set to begin in April and air in 2018. Katrina: American Crime Story will be the second season following the hit first season The People v. O.J. Simpson. Murphy, Nina Jacobson and Brad Simpson are executive producers on Versace: American Crime Story.