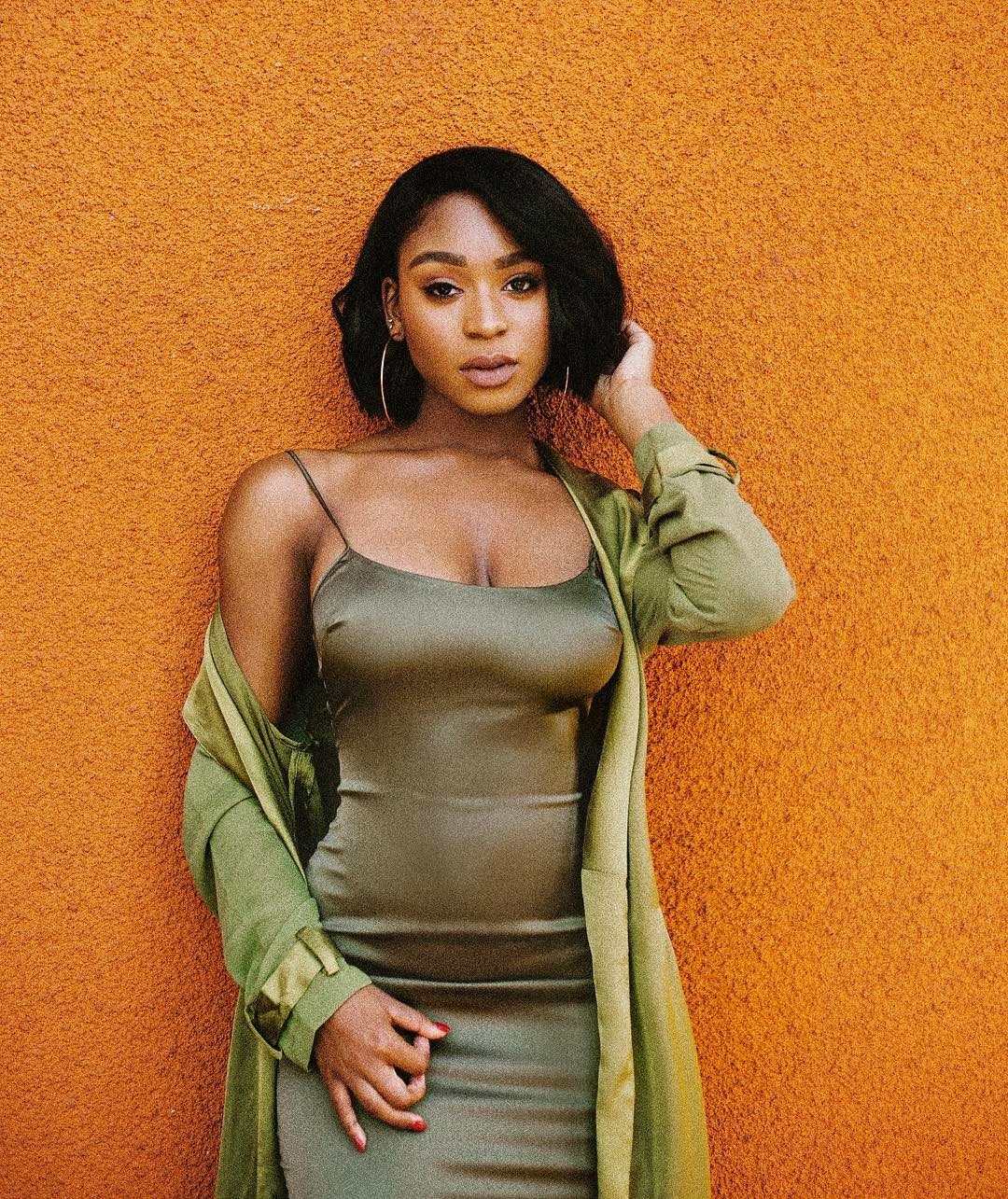 Normani Kordei signed a solo management deal in late October and wasted no time getting in the studio on her own. The Fifth Harmony diva is cooking up hits with Norwegian producers Stargate, who are responsible for some of the biggest songs of the last 15 years including Beyonce’s “Irreplaceable” and Rihanna’s “Only Girl (In The World).” This year alone they have crafted radio-conquering anthems for Sam Smith, Julia Michaels and Major Lazer as well as dropping one of their own — a collaboration with Pink & Sia called “Waterfall.”

“For me, music for the last five years has been an evolution and it will continue to be as I hone into what it is that I hope to create,” Normani says of her budding solo career in Kode magazine. “I have recently been in the studio and it’s been such a spiritual experience, it is like a playground for any artist.” She also opened up about her rumored collaboration with Khalid. “We wanted to create something that our peers would fall in love with,” she reveals. “I listen to our song every day. Issa vibe. But the greatest part of it all is that were genuinely two friends that created something special that were so proud of.”

Listen to a snippet of Normani & Stargate’s new song below.

When one harmony is enough @normanikordei