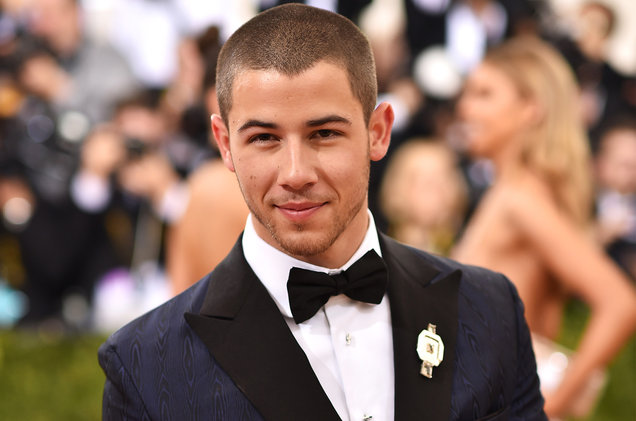 “The most personal song I’ve ever written”: “ ‘Chainsaw’ is a song on my new album, and I think is my most personal song I’ve ever written. It’s about walking through the house I spent a lot of time in with my ex. I was at a home up in Mammoth, California, when it happened. I was trying to enjoy my time as much as possible but I was overtaken by too many memories so I wrote this song with a couple collaborators and it’s all about needing to let go and find a way to be at peace with this thing ending. I think it’s one of my strongest songs yet and definitely the most personal. It came out pretty easily from the beginning. The thing with a song you feel really strongly about is you run the risk of overthinking it, and you can get to the point where maybe you lose some of the magic of it. But I was conscious of that. Even a month after just trying to get it perfect, there were moments where it felt like maybe we had pushed it too far, but sometimes you have to let it be what it is.”

“The stories of my real life”: “I started writing songs with my dad when I was really young and knew really early it would be something that was important for me in my life.  As I got older it became the thing I channeled all my thoughts and emotions into and became a great tool for me to work through some things. Separating myself and going solo stuff and trying to be as bold as possible, the thing I said to all my collaborators is I need to make sure everything I’m saying is meaningful and full of heart, and embodies not only the stories of my real life but also who I am — my personality.”

Inspiration everywhere: “I’m inspired by everything I see. As I walk down the street there’s always something that’s going to catch my ear or my eye and inspire me in some different way. It’s always about being open to receive whatever inspiration comes. It’s not always a song that I know I have to write that moment, maybe it’s just a word or melody that comes to mind and at the perfect moment I can sit down and try to write it.”

Circle of trust: “The biggest thing for me is building a circle of people I really trust, people I’m willing to get vulnerable with. So in the last two and half to three years of writing and recording I’ve built up a great group of collaborators, from Jason Evigan, who I did ‘Chains’ with along with a few others, to Nolan Lambroza, who I did ‘Jealous’ with, to a bunch of others who are just great and add so much.”

Brotherly love:  “Would I write again with Joe? Yeah, for sure. Obviously we’ve written quite a bit together in the past so there’s that built-in trust. If he wanted me to jump into a session with him I’d be more than happy to, and vice versa. We have a lot of respect for each other and it’s great to see we are both able to do our own thing now.