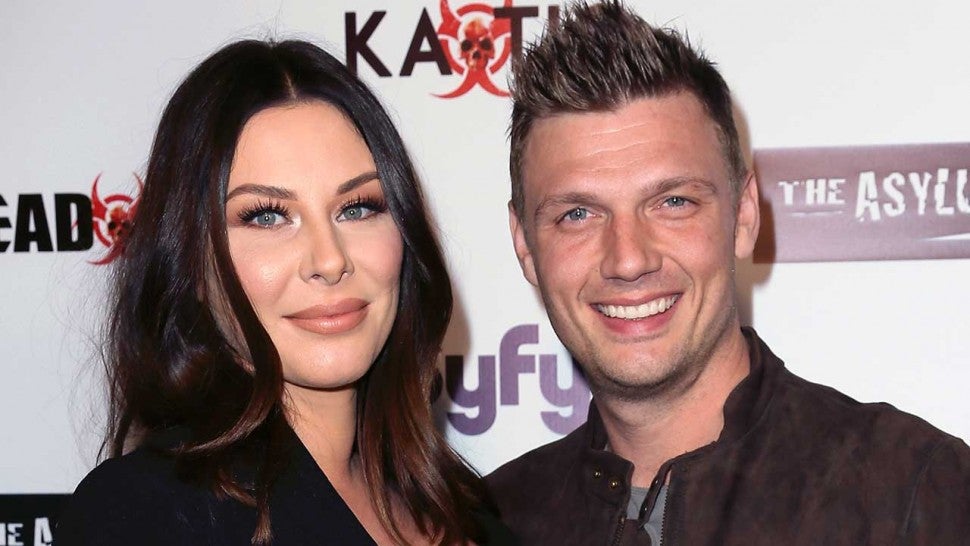 Nick Carter is a dad of two!

The 39-year-old Backstreet Boys member and his wife, Lauren Kitt, have welcomed their second child, according to multiple reports. The new baby joins the couple’s 3-year-old son, Odin. ET has reached out to Carter’s rep for comment.

Carter’s newest addition arrived shortly after the singer took to Instagram on Wednesday to say that he and Kitt were «eagerly awaiting our new addition.» One day prior, alongside a video of his wife’s sonogram, Carter wrote that he was «starting to get emotional» about the new baby.

Carter first announced Kitt’s pregnancy with an Instagram post in May, calling it «the greatest gift we could ever ask for.»

The happy announcement came less than a year after Kitt suffered her second miscarriage. Following the loss of «a little sister for Odin,» Carter said he was «heartbroken.» Carter and Kitt previously suffered a miscarriage after Odin’s 2016 birth.

ET spoke with Carter after he and Kitt welcomed Odin and he couldn’t help but gush about fatherhood.

«He’s just a bundle of joy and it melts my heart and gives me purpose and reason to keep on staying healthy, staying motivated and all of those things,» he told ET. «He’s a really good, solid thing for me to have in my life.»