It’s been almost three years since Sam Smith struck gold with top 3 hit “Stay With Me” and, no doubt, the UK crooner is hoping to replicate that success with his sophomore LP. He will kick things off with a new single, which is coming sooner than later — if a series of photos he shared from the set of a music video are any indication. The video appears to be directed by James Barber. In the photos, the hitmaker delivers contemplative looks in a series of urban settings. The styling appears stripped back and refreshing, which seems like a great move for the down-to-earth artist.

Little is known about the direction Sam will explore on his new album. It’s been widely reported that he is working with frequent collaborators Jimmy Napes and Naughty Boy. He is also rumored to have teamed up with Adam Lambert for a quick foray into glam-pop and collaborated with Clean Bandit. Earlier this year, the “Lay Me Down” hitmaker also hit the studio with acclaimed producer Timbaland. However, it’s unclear if that session was for Sam or Tim’s album.

In an interview last year, the crooner hyped the project, saying that it houses some of his favorite work thus far. Things have been relatively quiet since 2015 as his label rode out the success of his debut album In The Lonely Hour, but a world tour may be on the cards. Expect more information to be unveiled soon. Until then, we can only guess what is to come by checking out the photos from the video shoot (below). 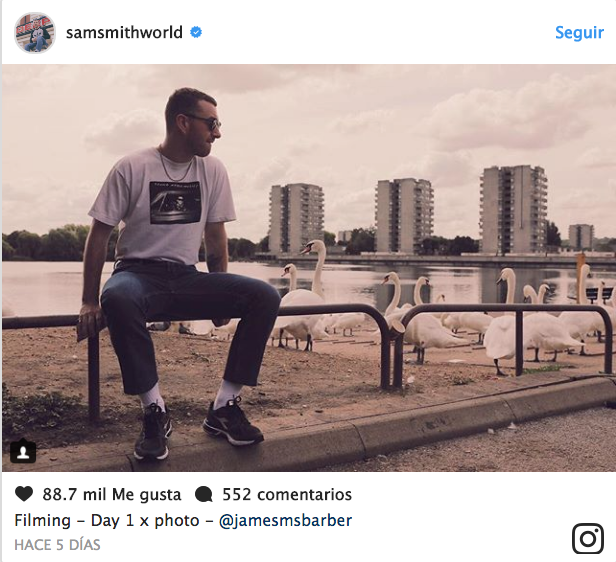 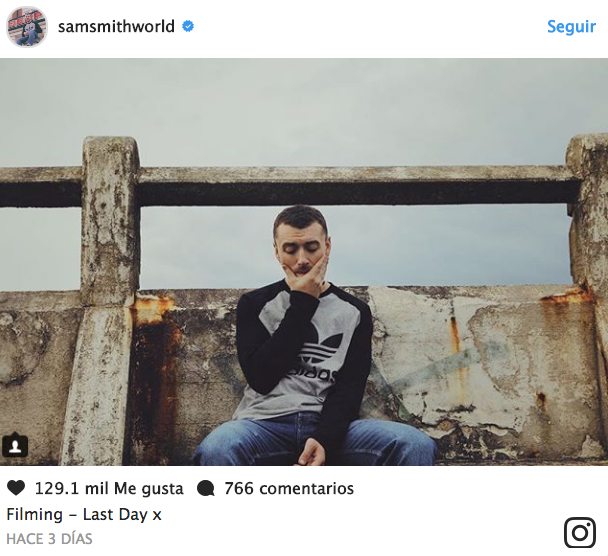