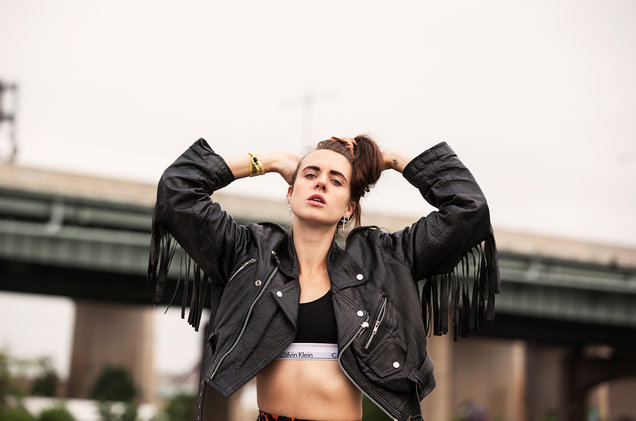 MØ has racked up quite a few collaborations under her belt, including her 2015 feature on Major Lazer’s «Lean On,» as well as their current single «Cold Water» which also featured Justin Bieber and peaked at No. 3 on the Billboard Hot 100.  After releasing «Final Song» earlier this year, the Danish singer is back today (Oct. 7) with «Drum.»

Charlie XCX and Noonie Bao — who has written for Carly Rae Jepsen and Avicii — helped pen the unfiltered anthem. «Drum» speaks to those seeking freedom from stagnant relationships. Producer Michael Tucker (known as Bloodpop) also helped compose the song and produced the record.

«Whether it’s an old friend, a lover, a lifetime partner or even yourself, it’s about letting go in order to pursue your dreams, for better or worse,» MØ explains. «Sometimes we have to accept that we might not have a plan, but that we have to figure out our own shit – take the punches and get stronger – and the same goes for those we care about.»