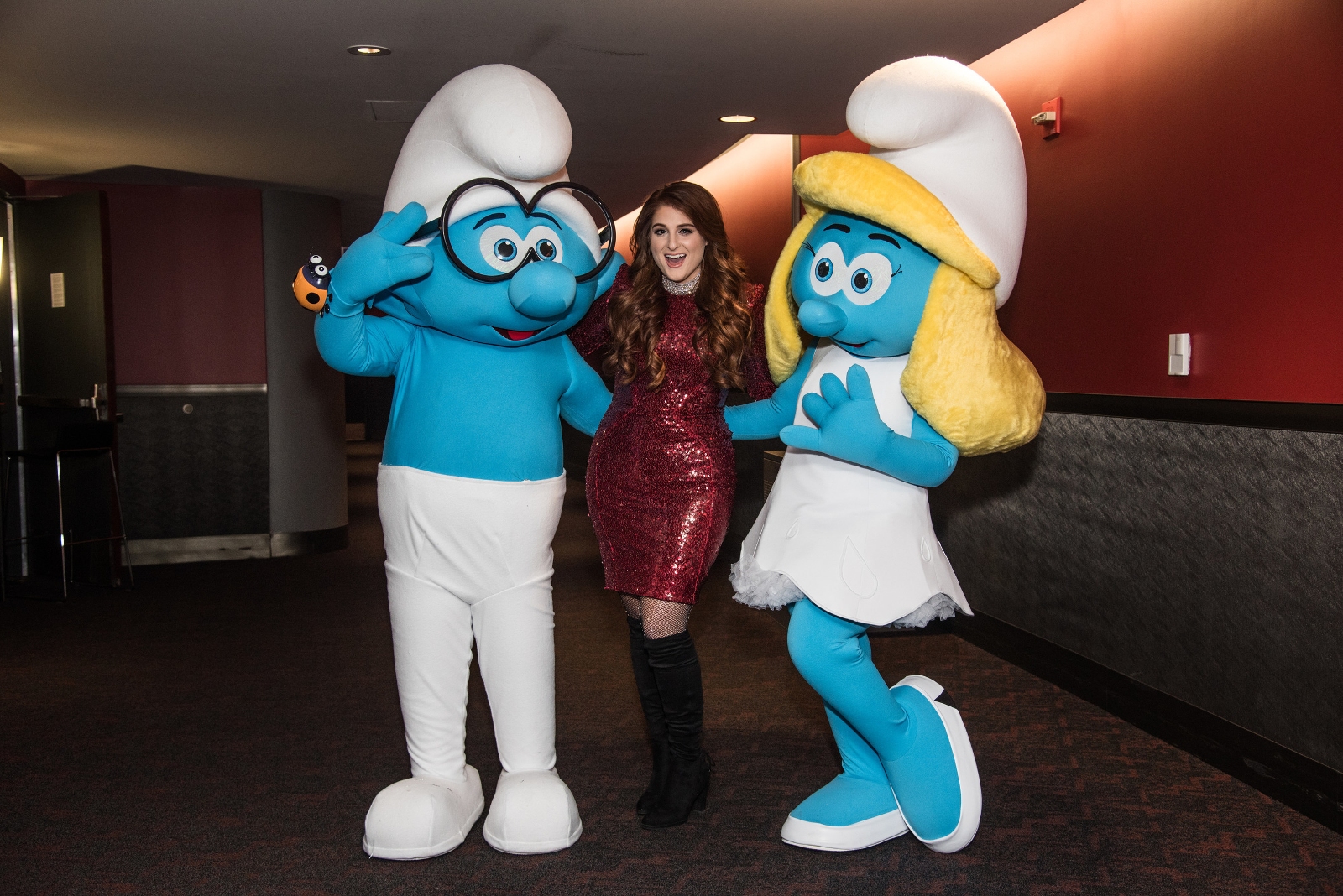 Meghan Trainor has officially released her new song “I’m a Lady” from the upcoming film Smurfs: The Lost Village!. Not only does she sing on the soundtrack, but Meghan will be voicing one of the new characters in the animated film.

“I’m so excited to be singing ‘I’m a Lady’ for this movie, Meghan said. “It’s a song that I love and am very proud of, and I can’t wait for the world to finally hear it! Getting to play a small part in the film with my character, SmurfMelody, makes this all the more exciting! So happy to be a part of the Smurfs family!!!”

The film hits theaters on April 7.

This article originally appeared on Jusjared