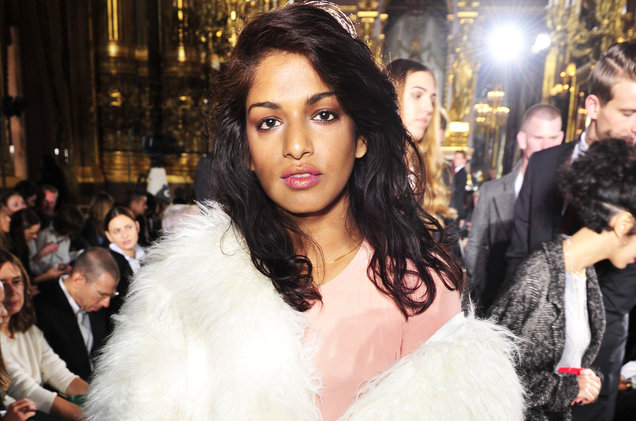 Indie beat freaks all over the world know very well the connection between M.I.A. and Diplo. They were basically the coolest couple of all time in 2007. Their romance resulted in sweet, sweet jungle beats all over the singer/rapper’s sophomore LPKala, the most famous of which was the unforgettable “Paper Planes.” It shot the two underground darlings into the mainstream forever, and somewhere in that glitzy ether, their relationship ended.

It’s been almost a decade since the two split, and now, finally, it seems the two have gotten over it and are putting their wonderful musical minds together again. Just look at this tweet from M.I.A. 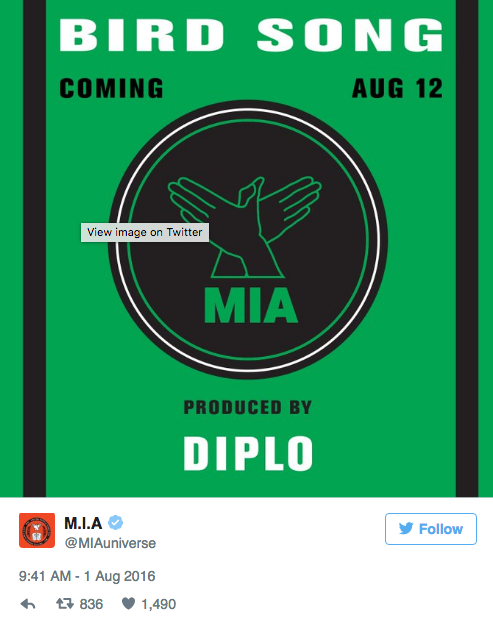