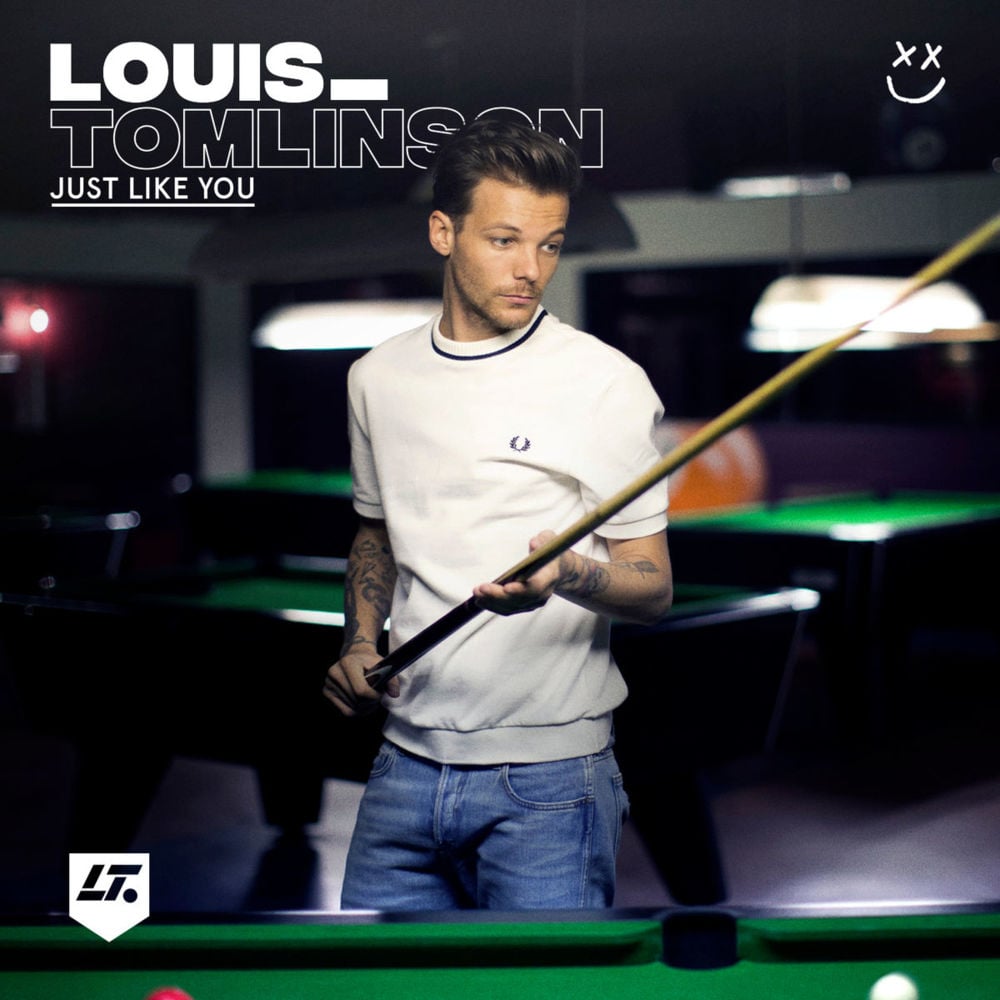 Louis Tomlinson rolls out the second song from his debut LP tonight (October 11). “Just Like You” isn’t a single, but it sets the tone for the Brit’s album. “So I wrote a song called ‘Just Like You’ a few months ago,” the 25-year-old tweeted. “After a few conversations with the label I told them that I wanted to release it. My next single will be a bit later this year but I wanted to share this with you now.” Why the rush? “This is one of my favourites from the album. Conceptually I think it’s sums me up!”

“Just Like You” is one of those grating famous-people-have-feelings-too anthems. “It’s the guy from the one band, cigarette in my left hand,” Louis begins the song. “Whole world in my right hand, 25 and it’s all planned.” It all gets a little emo in the chorus. “I’m just like you, even though my problems look nothing like yours do,” he croons. “Yeah I get sad too and when I’m down I need somebody to talk to.” The lyrics are a little on the nose, but it might be a grower. You can stream the song below from midnight.