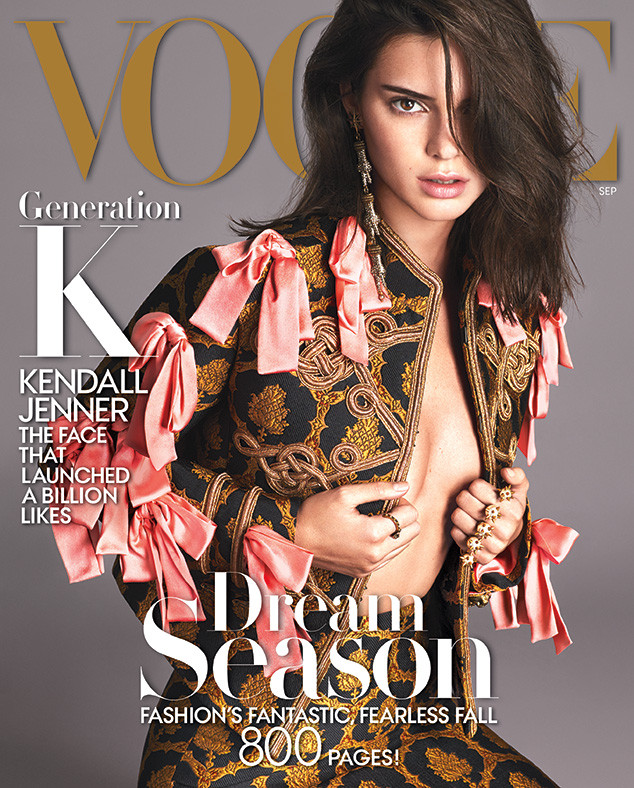 Kendall Jenner has landed debatably the most coveted magazine cover: the cover ofVogue‘s September issue. And it happened about two or three years after her fashion career took off with the help of Marc Jacobs.

In honor of her big day, E! News is looking back at all of Kendall’s appearances in American Vogue. Her very first time appearing in the high-fashion magazine was in 2014, and since then she has become one of the most sought out models in the industry. Walking New York Fashion Week, Paris Fashion Week and more, Kendall is easily one of the most successful models in fashion, and she’s only just begun. 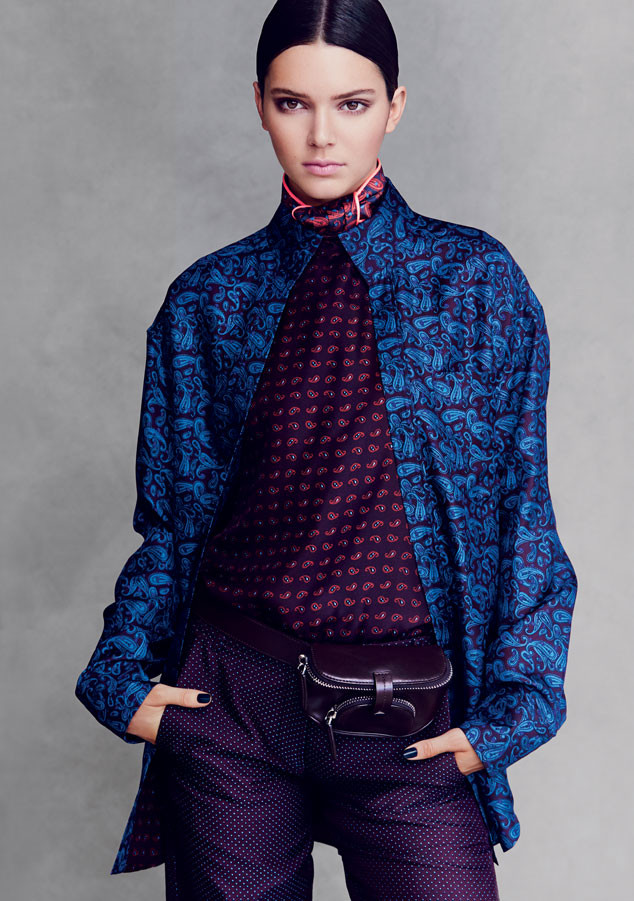 Kendall’s first appearance happened to be in the September 2014 issue of Vogue, so her cover today really means she’s come full circle. The Keeping Up With the Kardashians star put on her best fierce face while wearing head-to-toe Alexander Wang. Shot by Mario Testino, Kendall proved she had what it took to be a model superstar. 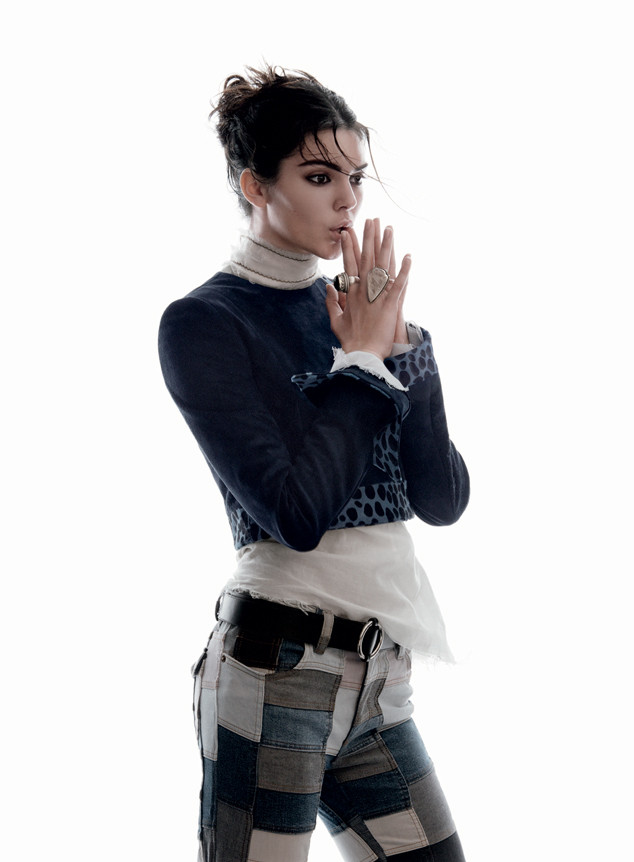 Her next appearance was only a few months later in the January 2015 issue when she was photographed by David Sims. The E! star could hardly believe she had been in the magazine twice in only a few short months and took to Instagram to express her delight. «Starting off 2015 in @voguemagazine shot by #DavidSims #CamillaNickerson @garrennewyork #DianeKendal,» she captioned a photo from the shoot. 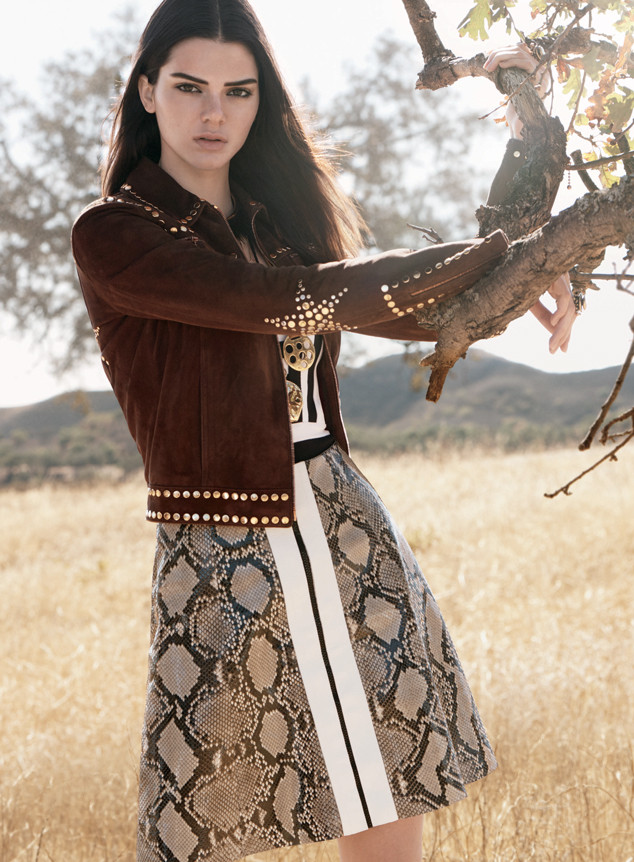 And just like that, Kendall landed her third appearance in American Vogue the following month for the February 2015 issue. She looked bohemian chic in designer duds by Theory, Versace and Lanvin.

She took her look one step further by changing up her ‘do and rocking a shag hairstyle. 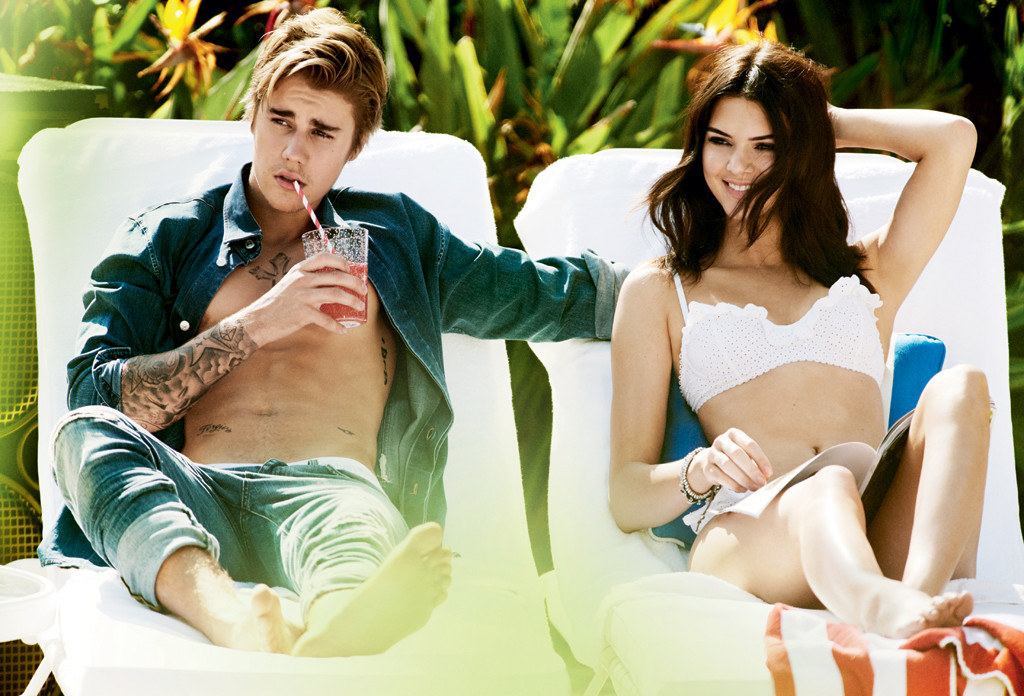 Kendall really upped the ante in another Vogue appearance in the March 2015 issue when she posed with Justin Bieber. Posing in a bikini, Kendall looked gorgeous next to the pop star, who went shirtless while draping his arm around his BFF. The Brat Pack-inspired shoot also featured Gigi Hadid and Ansel Elgort. 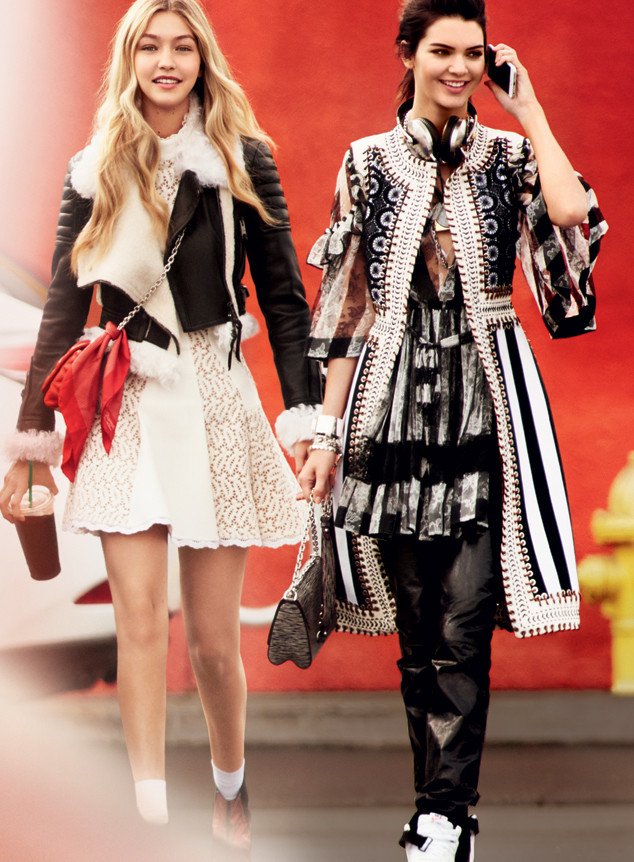 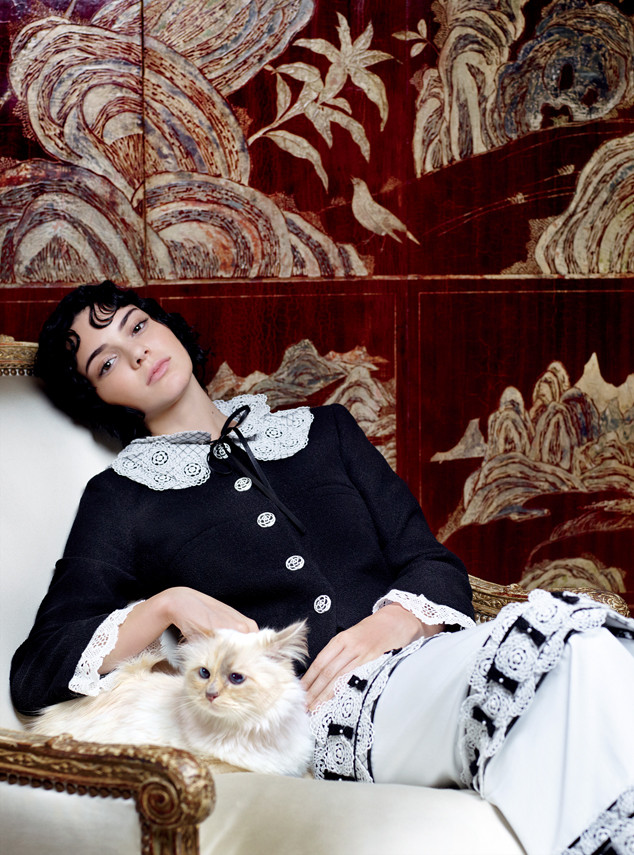 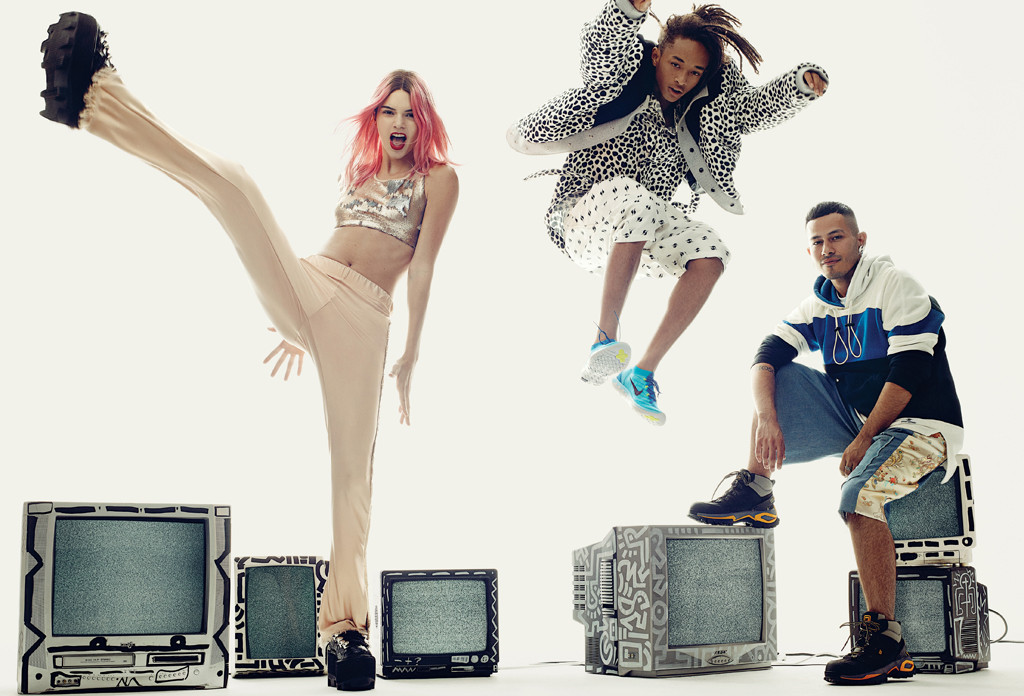 Kendall and Gigi reunited once again in the magazine’s November 2015 issue where they posed wildly alongside Nick Jonas and Jayden Smith. Although Kendall’s pink hair was temporary, it showed just how much she was willing to do for her fun photo shoots. 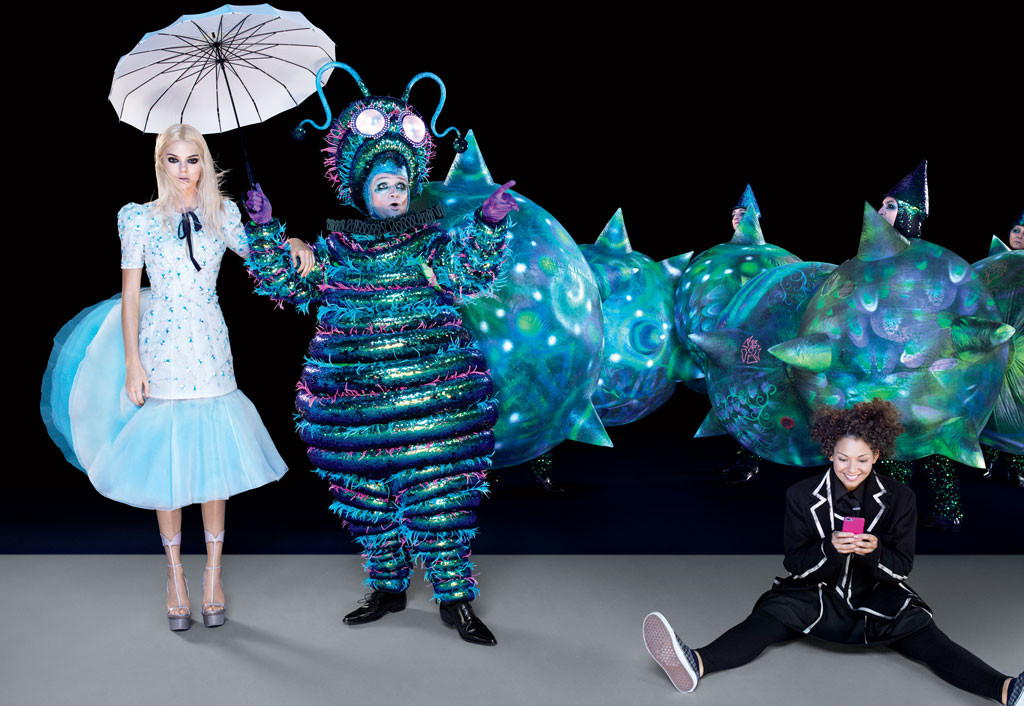 One month after that Kendall stunned in an Alice in Wonderland-inspired shoot for the December 2015 issue.