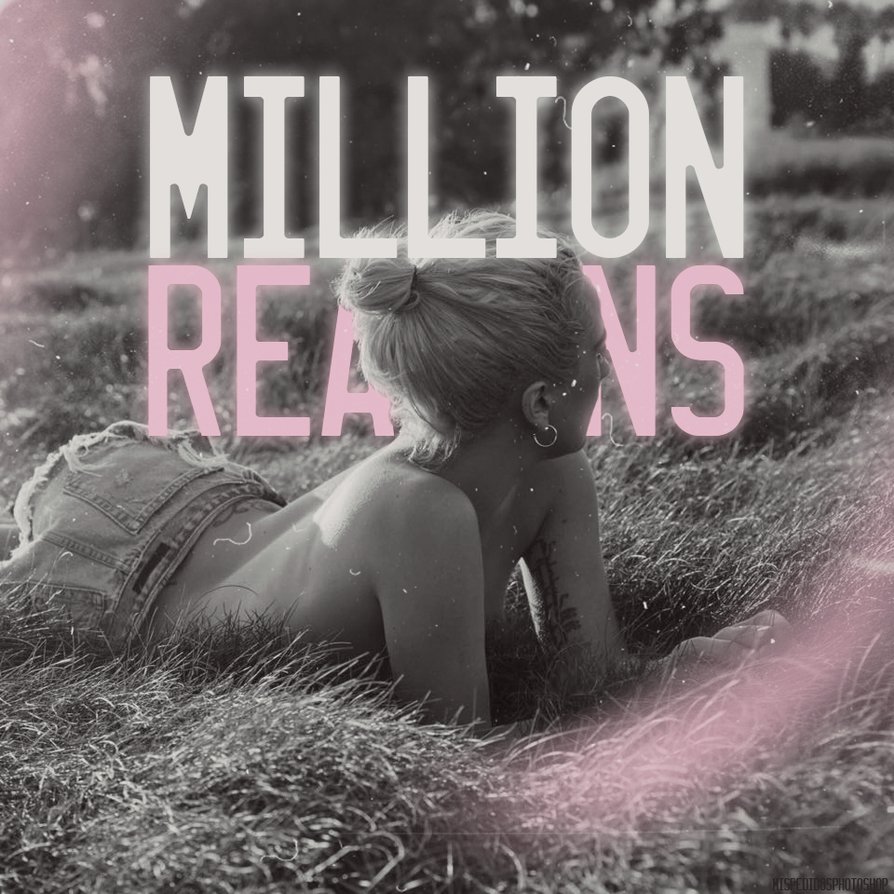 Picking up right where the «Perfect Illusion» music video left off, Gaga’s «Million Reasons» video illustrates a transformation from powerhouse Grammy-winner to her simplified Joanne alter-ego, accompanied by an emotional sisterhood of support and a guitar.

The video starts off with Mother Monster in the desert with a slew of black SUVs coming to her rescue to take her to her video shoot, where she prepares to sing in her signature pink ensemble.

Gaga is shown sitting at a vanity getting ready for her shoot as she finds a small box with a bow on it sitting in front of her. As she prepares to open it, the video cuts to different flashbacks — scattered between footage of Gaga singing with her guitar in what seems to be a white studio — showing her friends pouring out of the black SUVs, racing to her side as she starts to cry. Then, Gaga is seen opening the box, which reveals a rosary and a little note that read «Love you, sis.»

Watch the «Million Reasons» video below: