Despite keeping a quiet presence on social media the past few months, Kylie Jenner is the first woman to reach the Instagram milestone. 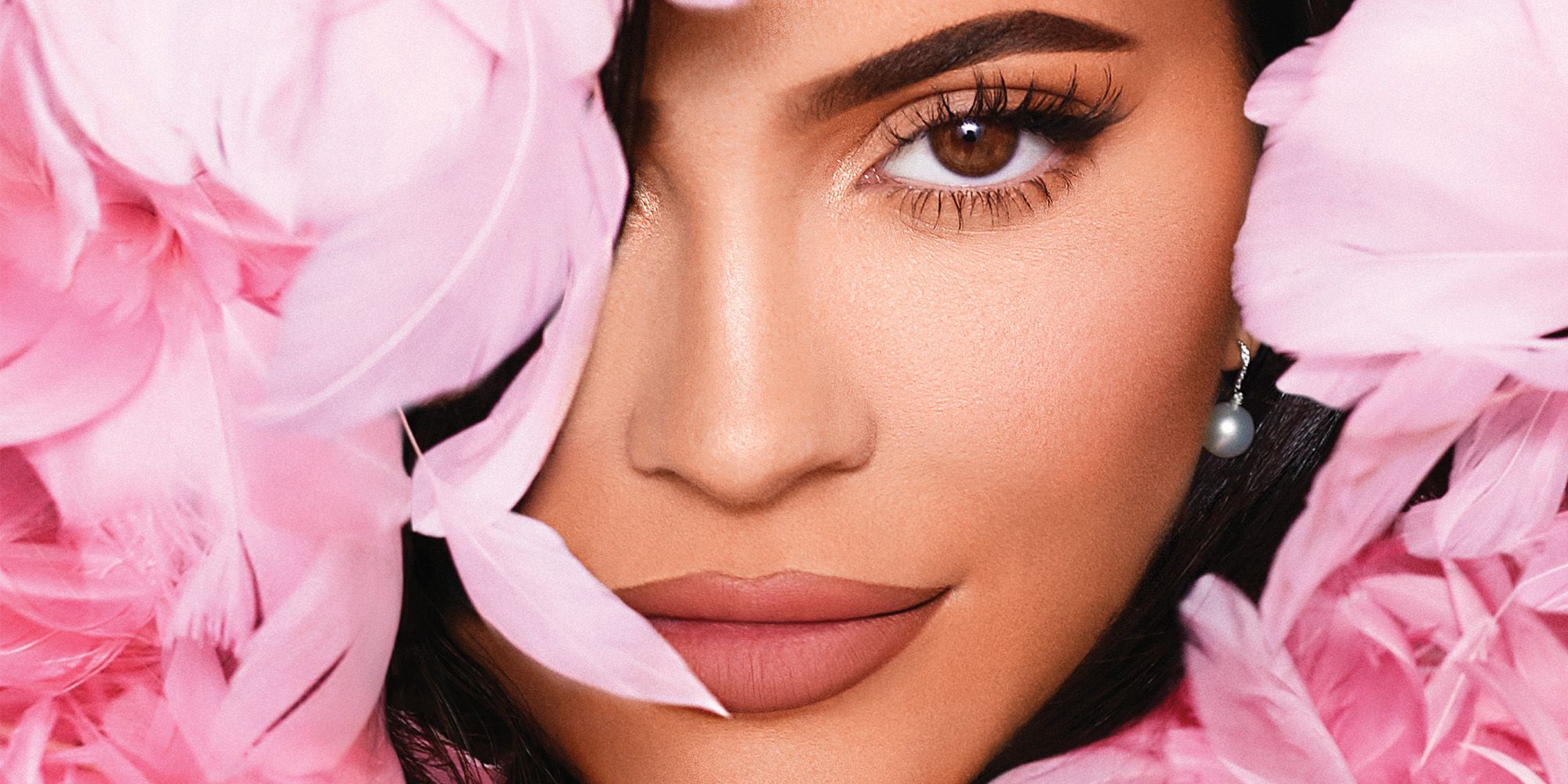 It may be time to officially crown Kylie Jenner the Queen of Instagram.

The Kylie Cosmetics mogul, 24, has become the first woman in the world to reach 300 million Instagram followers on the social media platform. The milestone makes her only the second person, behind soccer pro Cristiano Ronaldo (at 388 million) to reach such a high follower count. Instagram’s official account takes the helm as the most-followed on the platform with 460 million.

Previously, Ariana Grande took the top spot as the most-followed woman on Instagram. In Feb. 2019, Grande had racked up 146.5 million followers, beating out Selena Gomez, who had earned the most-followed spot before the «Positions» pop star.

Jenner’s made the social media milestone despite keeping a relatively low profile on Instagram for the past two months.

RELATED: The Kylie Jenner Guide to Getting 50 Million Instagram Followers

The star, who is expecting her second child with rapper Travis Scott, took some time away from social media after 10 concertgoers died at Scott’s Astroworld Festival show in Houston on Nov. 5. Jenner returned to Instagram on Christmas Eve with a throwback picture of her mother, Kris Jenner.

Then on New Year’s Eve, the Keeping Up with the Kardashians alum took time to reflect on the highs and the lows of the past year.

«As 2022 is approaching i’ve been reflecting on this last year and the blessings that it brought but also the many heartaches it held,» she wrote alongside the black-and-white image of her growing baby bump. «I will never forget this year and all the significant changes it made to my life.»

«I pray this new year is filled with a lot of love for all of you and i hope everyone stays safe and healthy during this time. 🖤,» the Kylie Cosmetics founder added.

In his first Instagram post following the Astroworld tragedy that occurred in November, Scott, 30, shared a black-and-white image of his side profile on Dec. 31 writing, «Always 🤎.» Jenner commented with two «🤎🤎» emojis.

At the time of the tragedy, both Scott and Jenner posted statements and mourned the deaths of the fans. Scott and rapper Drake, who appeared for a song at the show, were named in a $750 million lawsuit filed by 125 Astroworld Festival attendees.