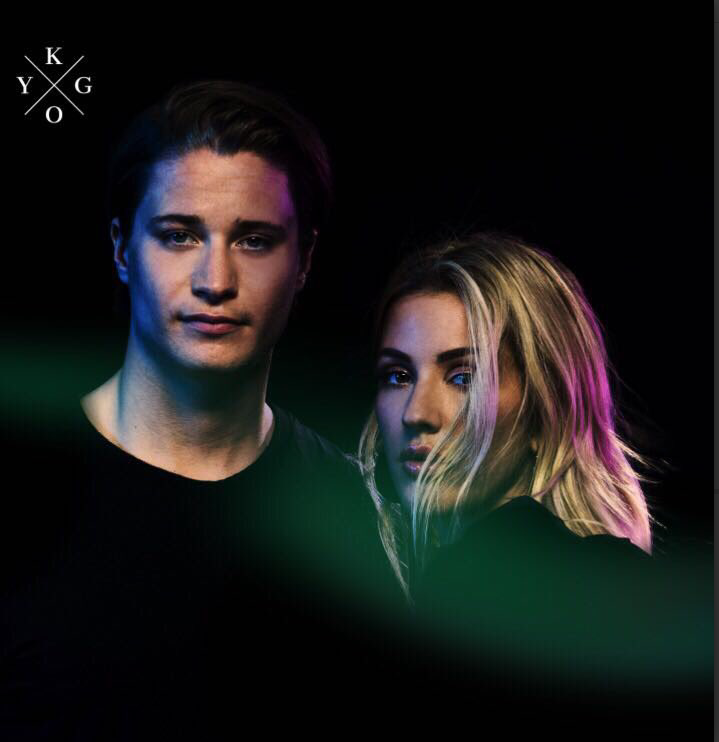 Ellie Goulding returns on Friday (April 28) as the featured artist on Kygo’s new single, “First Time.” This is the Brit’s first single since “Still Falling For You,” which appeared on the Bridget Jones’s Baby soundtrack. It’s also an indication that her off-cycle is official over. After this track has run its course (probably late summer or early fall), she will start rolling out music from her 4th album. At least, that seems to be the current model for pop divas — release a club feature, then your single.

As for the Norwegian DJ, he’s on something of a roll. His collaboration with Selena Gomez, “It Ain’t Me,” has been the biggest hit of his career by some margin. The moody banger cracked the top 10 in dozens of markets across Europe and Australia, and looks set to repeat that feat on the Billboard Hot 100 next week. With the video dropping yesterday, it will benefit from increased YouTube streams and an iTunes discount. See Ellie’s announcement below.