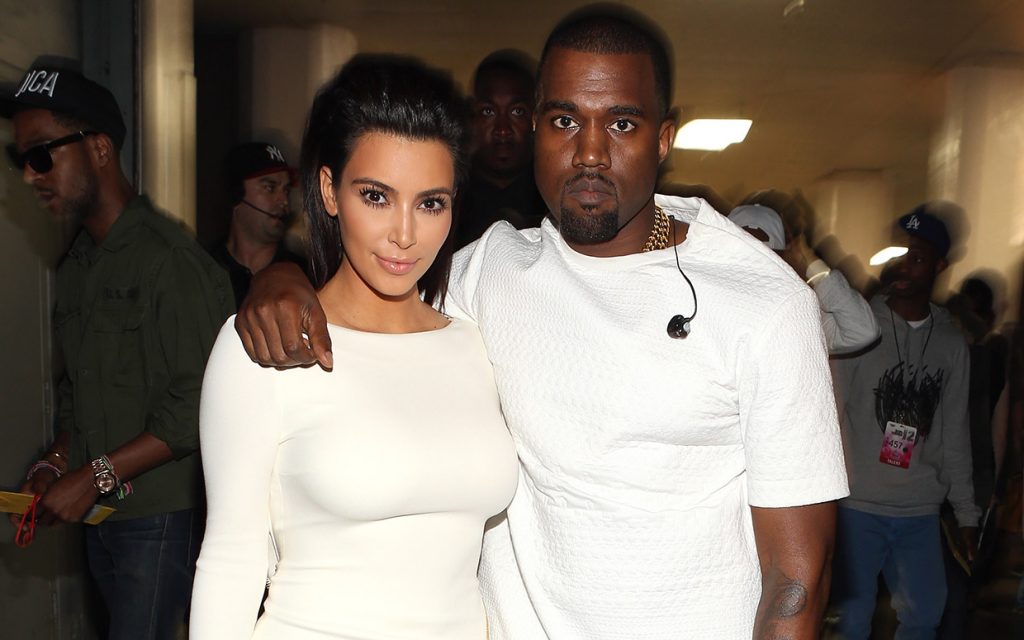 Kim Kardashian & Kanye West’s family will reportedly get a new addition this winter! In fact, a new report claims Kim’s surrogate will give birth as early as January! Is anyone else shook?

Kim Kardashian, 36, and Kanye West, 40, are apparently growing their family, with a new baby arriving via surrogate this January, according to TMZ. “Kim Kardashian and Kanye West will expand their brood by 1 come Winter,” the media outlet reported on Sept. 6. “We’re told baby #3 is due at the end of January.” SO exciting, right? This means North West, 4, and Saint West, 1, will have a new sibling in just four months! Click here to see pics of Kim and Kanye’s third year of marriage.

As HollywoodLife.com previously told you, Kim and Kanye reportedly hired a surrogate to carry their third child, as Kim’s medical condition — placenta accreta — could become life-threatening during another pregnancy. Kim suffered from placenta accreta when she was expecting Saint, and the condition turned extremely serious. So to be on the safe side, Kimye reportedly decided to hire a third party in order to fulfill their family-of-four dreams.