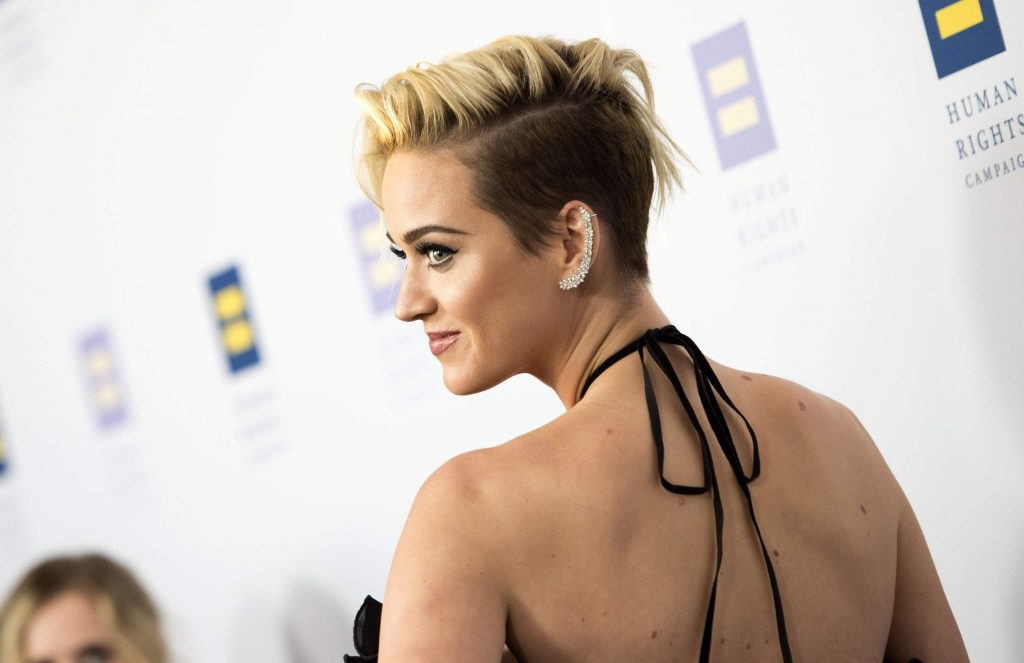 Katy Perry will indeed be lending her musical criticism to ABC’s American Idol. ABC, which had hoped to lock up at least some Idol talent for its May 16 upfront presentation, announced Perry as the first judge for the Idol reboot, on stage at its Lincoln Center presentation.

News of Perry’s likely addition broke over the weekend. On the promotional circuit for her upcoming album, she was not entirely coy about the likelihood of joining Idol when she spoke with one-time Idol panelist Ellen DeGeneres on her daytime talk show.

«What you can’t do is come back as bargain-basement Idol,» ABC reality chief Robert Mills recently told The Hollywood Reporter. «We’re going to make sure the talent is right, and we’ll do what we have to [do to] make it bigger and better than ever.»