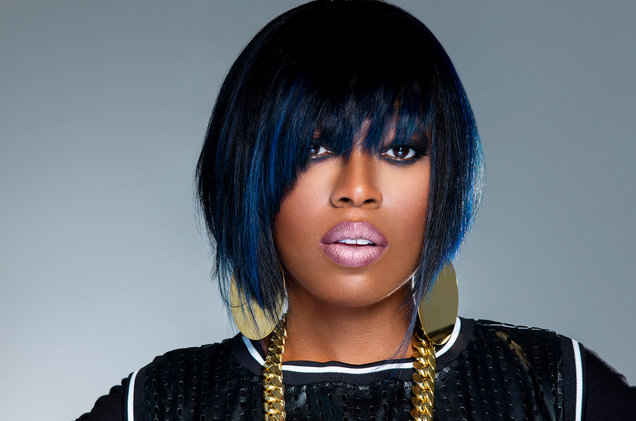 Missy Elliott will bring the funk to the 2016 VH1 Hip Hop Honors. Next month, the Virginia-bred singer/rapper/songwriter/producer will be honored at the New York ceremony, set to include tributes to an all-female lineup of trend setters, game changers and pioneers in hip-hop.

Since her 1997 debut single «The Rain (Supa Dupa Fly),» Misdemeanor’s career has soared, bagging five Grammy Awards and selling over 30 million albums worldwide. Artists like Tweet, Ciara and the late Aaliyah have also been blessed with producer Missy’s unique and innovative sound.

The 2015 Super Bowl performer recently racked up over 41 million YouTube views with her Top 10 hit «WTF (Where They From)» featuring Pharrell. She also lent a cool sixteen to First Lady Michelle Obama’s girl power anthem «This Is For My Girls.»

Elliott will join Queen Latifah as an honoree of VH1 Hip Hop Honors: All Hail The Queens, which airs July 11 at 9 p.m. ET.