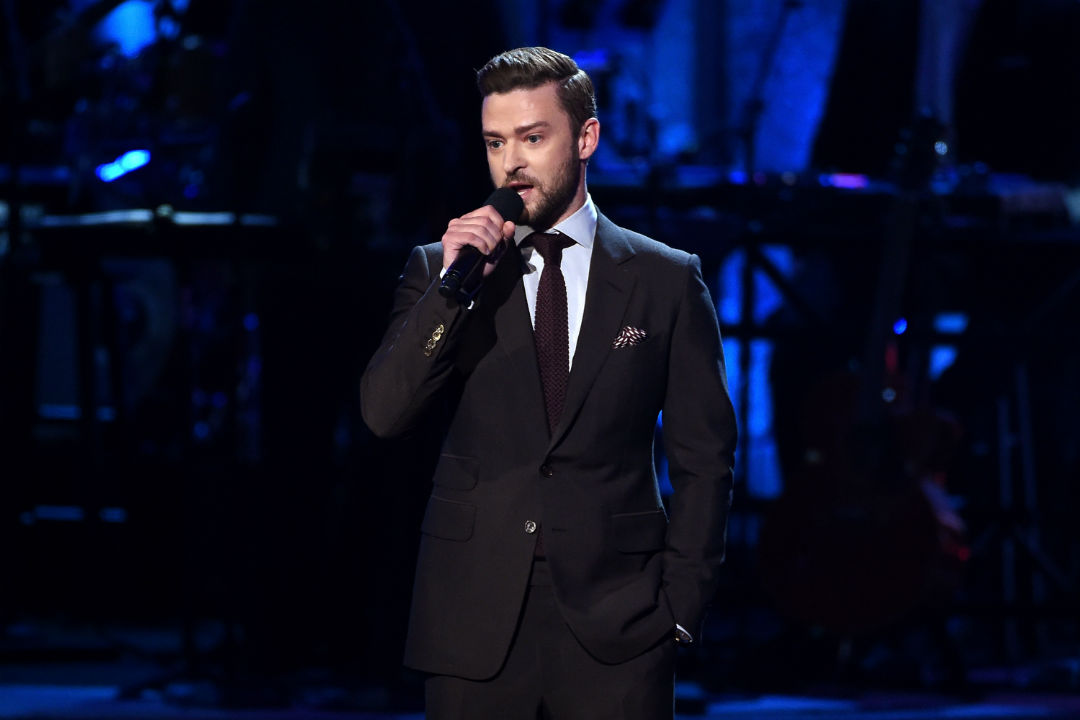 If Justin Timberlake‘s “Suit & Tie” era was a little too buttoned-up for your tastes, you might be in luck — Timberlake tells The Hollywood Reporter in a new interview that his next project is hardly a formal affair.

Timberlake, whose most recent album, The 20/20 Experience – 2 of 2 dropped in September 2013, tells THR his fifth LP will nod to his Tennessee roots and be more a product of his innate self than anything that’s preceded it. “It sounds more like where I’ve come from than any other music I’ve ever made,” he says. “It’s Memphis. It’s Southern American music. But I want to make it sound modern — at least that’s the idea right now.”. Timberlake added that Pharrell, Timbaland and Max Martin — who produced his recent smash “Can’t Stop the Feeling” — have all been working on the still-unnamed project, and that he was recently “caught up in a creative tornado” during a studio session that lasted nearly until sunrise.

And now that he’s been in the public eye for more than 20 years, Timberlake says he’s started to get flashbacks about the early perils of fame — one example came when he was about 15 or 16 and had just begun touring. “We’d just given a concert in Germany at a festival on this huge field. And we were in the tour bus afterward, driving on a dirt road, and I looked out the window and saw all these young, impressionable females running after the bus,” he recalls. “I think we can all agree that I did not have a normal childhood.”

This article originally appeared on US Magazine