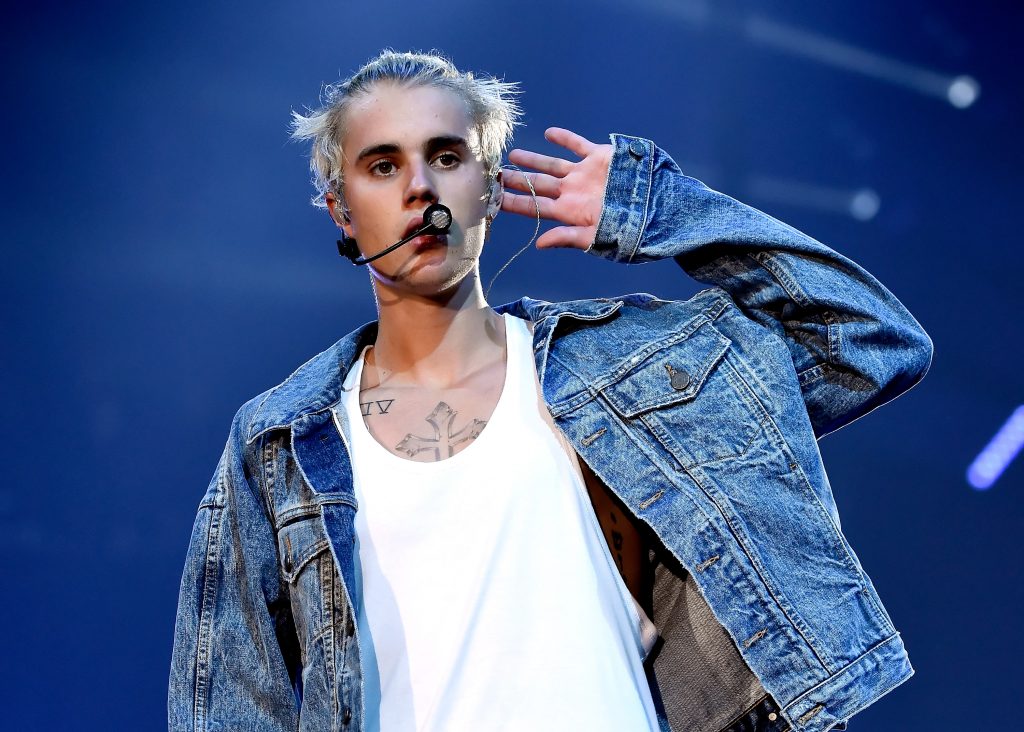 Too bad, China. Fans in the country will not get a chance to see Justin Bieber perform live anytime soon. The Chinese government banned the Biebs, saying he needs to grow up and ditch his bad boy attitude!

It seems it is too late for Justin Bieber, 23, to say “Sorry.” (yes, everyone is making that joke.) The Beijing Municipal Bureau of Culture wasn’t kidding around when it announced that they’re banning Justin from performing in China. “Justin Bieber is a gifted singer, but he is also a controversial young foreign singer,” the bureau said in a press release (dated July 18, according to CNN) posted to its website. “As far as we are concerned, he has engaged in a series of bad behaviors, both in his social life and during a previous performance in China, which caused discontent among the public.”

That wasn’t the only sass in China’s announcement. “We hope Justin Bieber is able to improve his conduct as he grows up and will once again find public favor,” the bureau added. Wait — did the Chinese government just throw some shade on Justin? It seems so. The governmental body added that Justin’s ban is part of their way to “regulate the market order of show business in China and purify the market environment,” according to Variety. “It was decided that performers of inappropriate behavior will not be welcomed.”

Huh. Now, yes — Justin did perform in 2013 as part of his Believe Tour and that 2013 trip wasn’t without controversy. Justin was criticized after a photo allegedly showed his bodyguards carrying him up the Great Wall of China. While it looked like he had demanded his entourage hoist him up like a king, an insider told HollywoodLife.com that Justin was “only carried for a couple of minutes of a two-hour walk.” The whole photo op was part of a joke, but it seems the Chinese government didn’t think it was that funny.

Justin now joins the growing list of foreign artists forbidden from playing in China. Bjork, Maroon 5, Oasis and Placebo have been banned from the country after calling for Tibetan independence and/or showing support for the Dalai Lama, Tibet’s spiritual leader. Justin hasn’t yet said anything about China’s policies. If he ever wants to come back to Beijing, he might want to stick to singing.