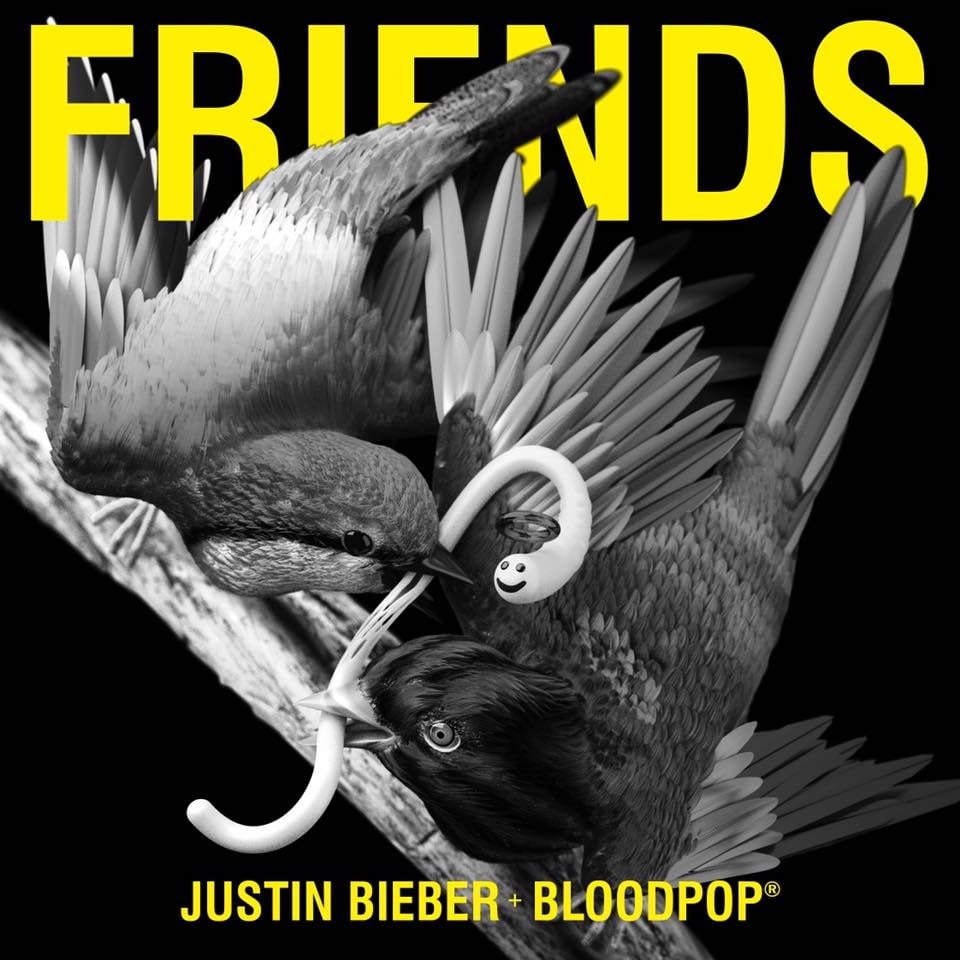 Say what you like about Justin Bieber, but he hasn’t put a foot wrong in 2017. (Well, “2 U” was a bit of a turd). He topped the charts as part of DJ Khaled’s all-star collaboration “I’m The One” and then struck gold by jumping on Luis Fonsi’s “Despacito.” That track is still number one on the Billboard Hot 100 and has a chance of breaking Mariah Carey’s long-standing record for the most weeks on top — that is if he doesn’t replace himself with “Friends.”

The 23-year-old’s latest is something of a sequel to “Sorry.” He not only reunites with producer BloodPop, but also songwriters Julia Michaels and Justin Tranter. The song was always going to be a major bop with that line-up and Justin delivers yet another radio-ready smash. “Girl, you wonderin’ why I’ve been callin’?” the hitmaker muses over post-tropical synths. “Like I’ve got ulterior motives.” However, instead of begging for a second chance, Justin just wants to stay in touch with his ex. “So I’m wondering, can we still be friends?”

Listen to “Friends” below.