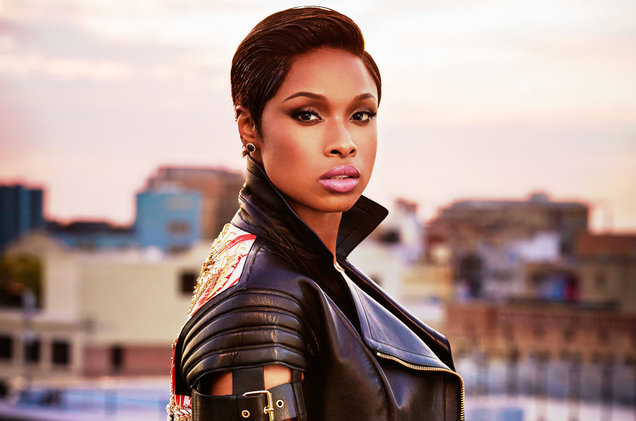 Just days after bringing down the house at the BET Awards with her Prince tribute,Jennifer Hudson has some big news to share. After three albums with Arista/J Records and RCA, the Oscar-winning singer has signed an exclusive contract with Epic Records, according to an announcement from Epic Chairman and CEO L.A. Reid.

«Jennifer Hudson is the defining voice of this generation,» Reid said. «Her award-winning presence on records, in film, and on stage establishes her as one of the premiere artists to emerge in this century. I’m enjoying collaborating with my friend and mentor Clive Davis on Jennifer’s first Epic album and excited for her fans to hear what we’re up to… all will be revealed soon!»

As noted by Reid, he is co-executive producing the album with Sony Music Entertainment Chief Creative Officer Clive Davis, marking the first time the pair have worked together on a project in nearly 25 years. The last time they collaborated was on Whitney Houston’s record-smashing 1992 soundtrack to The Bodyguard.

«I signed Jennifer in 2007 believing her to be the strongest candidate as the next generation’s Aretha Franklin and Whitney Houston,» Davis said. «She has become that, as LA and I excitingly reunite to capture Jennifer at her all time best.» Hudson, who wowed the crowd on Sunday night at the BET Awards with her soaring rendition ofPrince’s «Purple Rain,» said she was eager to get to work on the next phase of her career.

«I couldn’t be more excited to embark on this new chapter with two of the most prolific musical legends of this generation,» she said. «There is no doubt that this is just the beginning of a very special collaboration and I know that the result will be something unforgettable. I am looking forward to the creative process and sharing new music very soon!”

n the third season of American Idol in 2004, Hudson won a Best Supporting Actress Oscar for her portrayal of Effie White in the 2006 film adaptation of Dreamgirls and released her self-titled debut album in 2008. She followed up with 2011’s I Remember Me and 2014’s JHUD.