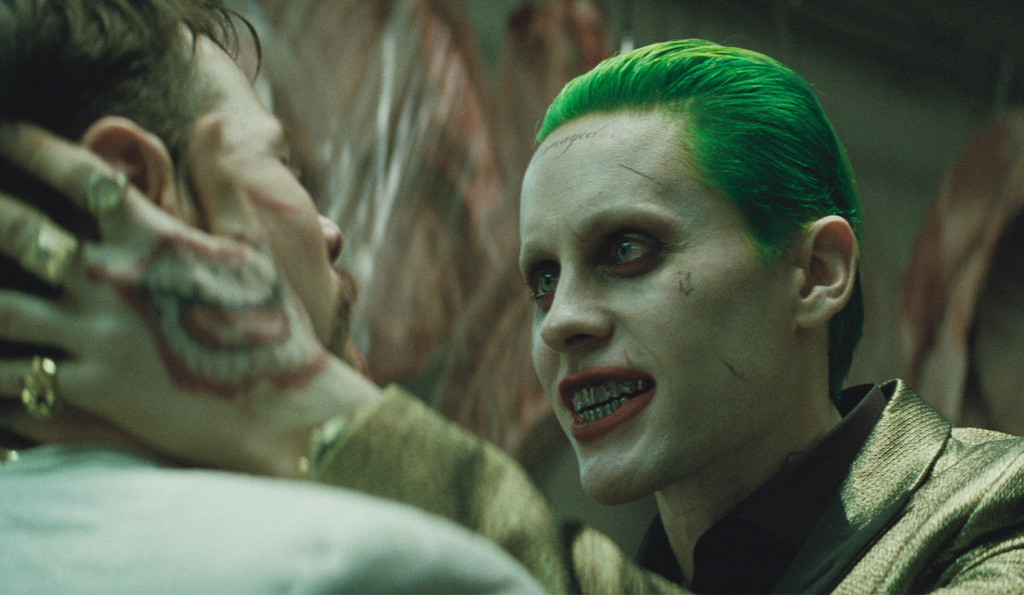 Jared Leto’s preparation to play the Joker in Suicide Squad wasn’t all about being naughty and totally NSFW with the movie’s cast and crew.

The Oscar winner exclusively reveals to me that among the now infamous gifts he sent his co-stars were more appropriate items, too.

«I did give some really nice, sweet gifts as well,» Leto said yesterday while promoting the film in New York City. «I gave cupcakes.» 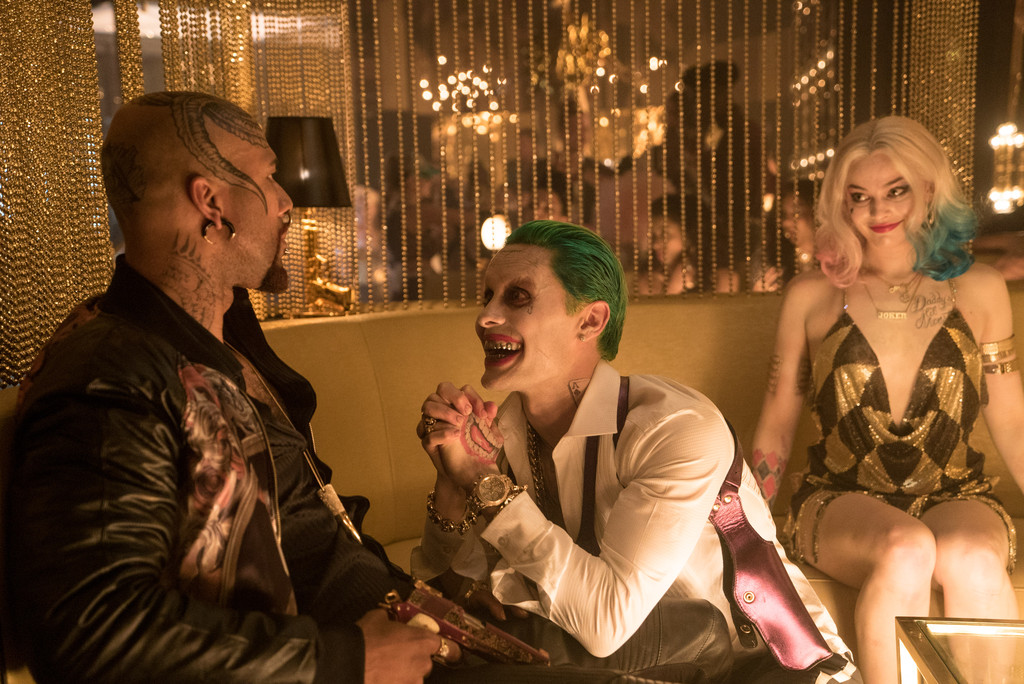 But then he added with a devilish grin, «I don’t think they should have eaten the cupcakes.»

«I actually wrote everyone a poem as well,» Leto said, adding, «It helped me think about who they were and kind of created this illusion of a relationship and make the circumstances a little more realistic.»

Leto then teased, «The funny thing about the gifts is no one has actually talked about the craziest stuff.»

«I did get thank you notes for some of these gifts, mind you,» Leto boasted. «I’m not going to say who or what or what specific gift was thanked, but there were a lot of, ‘Joker likes to share his toys.'»

Suicide Squad is in theaters on Aug. 5.