When it rains, it pours! After virtually disappearing for most of 2017, Iggy Azalea has been everywhere this week with a TV performance, new track previews and a fashion shoot. The pics, which were taken by Austin Hargrave, seem to originate from the Digital Distortion cover shoot. She has the same ironed-straight hair and one of the snaps has been pixelated. Wherever they come from, the rapper looks great — striking a pose in flared, black pants and a sexy, peach-colored swimsuit. 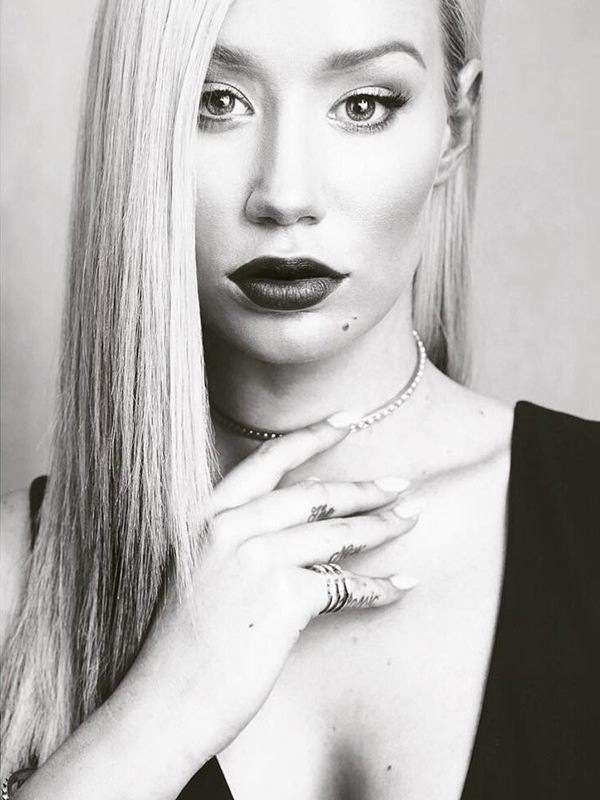 After two years of delays and a long list of setbacks, Iggy’s sophomore LP will finally arrive on June 30. The Australian rapper has already released three singles from Digital Distortion — 2016 bop “Team,” the extremely underrated “Mo Bounce” and Anitta-assisted banger “Switch.” That song hasn’t dented the charts yet but it’s steadily climbing on pop radio (it’s currently just around the top 50) and starting to gain traction on Spotify. Click through Iggy’s new shoot up top and watch her ride a horse below. If that’s your thing. 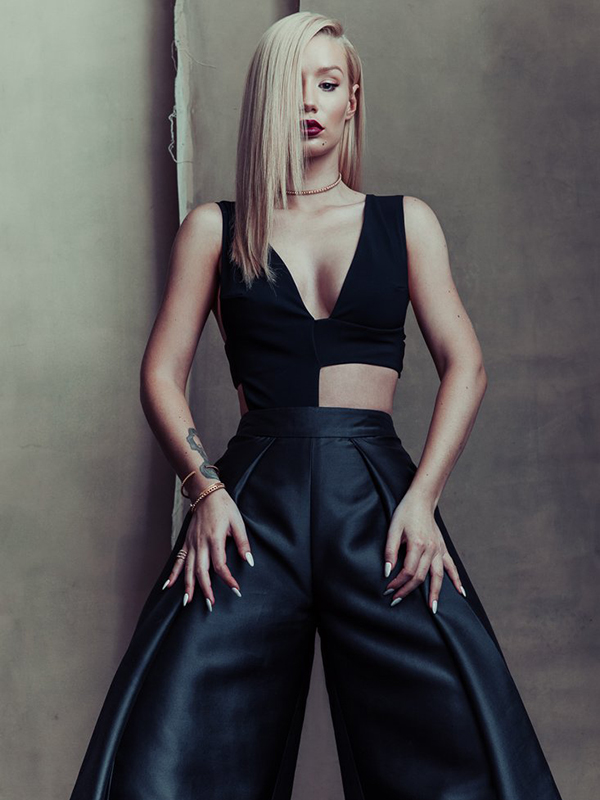