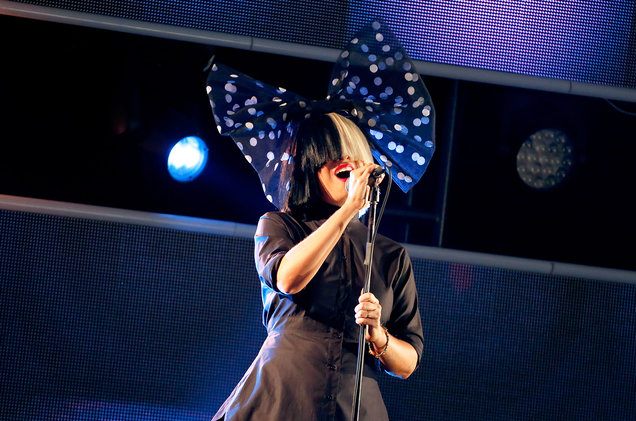 The 2016 Olympics are less than a month away. To help you get in the mood for the opening ceremonies on Aug. 5, Billboard is premiering the video for a made-for-Rio anthem: a brand new version of Sia’s “Unstoppable,” made for Gillette’s 2016 Olympic ad campaign, «Perfect Isn’t Pretty.» Crafted by producer Ariel Rechtshaid, it features a verse from Pusha T and percussion from the storied Afro-Brazilian marching band Olodum.

Rechtshaid took on this version of «Unstoppable» — the “Perfect Isn’t Pretty” mix — before he even heard the one that made Sia’s 2016 album This Is Acting. Around the time he was working on Haim’s forthcoming sophomore album, Rechtshaid picked chords to fit the visuals of the ad, put them in the key of the Sia song (the original appeared on her 2016 album This Is Acting), and tweaked it from there to get it Olympic-ready.

“I’ve been a fan of [Olodum] ever since I was listening to my parents’ Paul Simon records,” the producer tells Billboard. “Sia, who’s a friend of mine, and then Pusha T came in towards the end because the song felt like it could use his edge and a verse on it.”

“People get to see the end results a lot and they think it was a beautiful ride,” Pusha T says, speaking in an “Unstoppable” mini-doc Billboard is also premiering (see below). “They don’t even think about the steps it took to get to that final place.”

Speaking with Billboard, Rechtshaid — who got his start playing in punk and indie rock bands as a teenager — echoed the same sentiment. “Speaking for myself, I make music because I have to make music. It’s never been, it never will be about any sort of glamour… When I think of acting and music, there’s hard work, there’s an art form involved. There’s a level of glamour that’s associated with you once you’ve reached success.” In recent years, the 37-year old has added undisputed pop A-listers (Beyoncé, Adele) and the best the genre’s left-of-center faction has to offer (Vampire Weekend, Charli XCX) to his impressive production resumé. It’s been a long time coming.