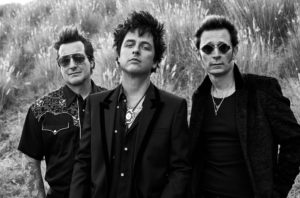 All you need is half an hour to listen to Green Day’s 13th studio album, Father of All Motherf—ers, which dropped on Friday (Feb. 7).

Listen to Father of All… below.