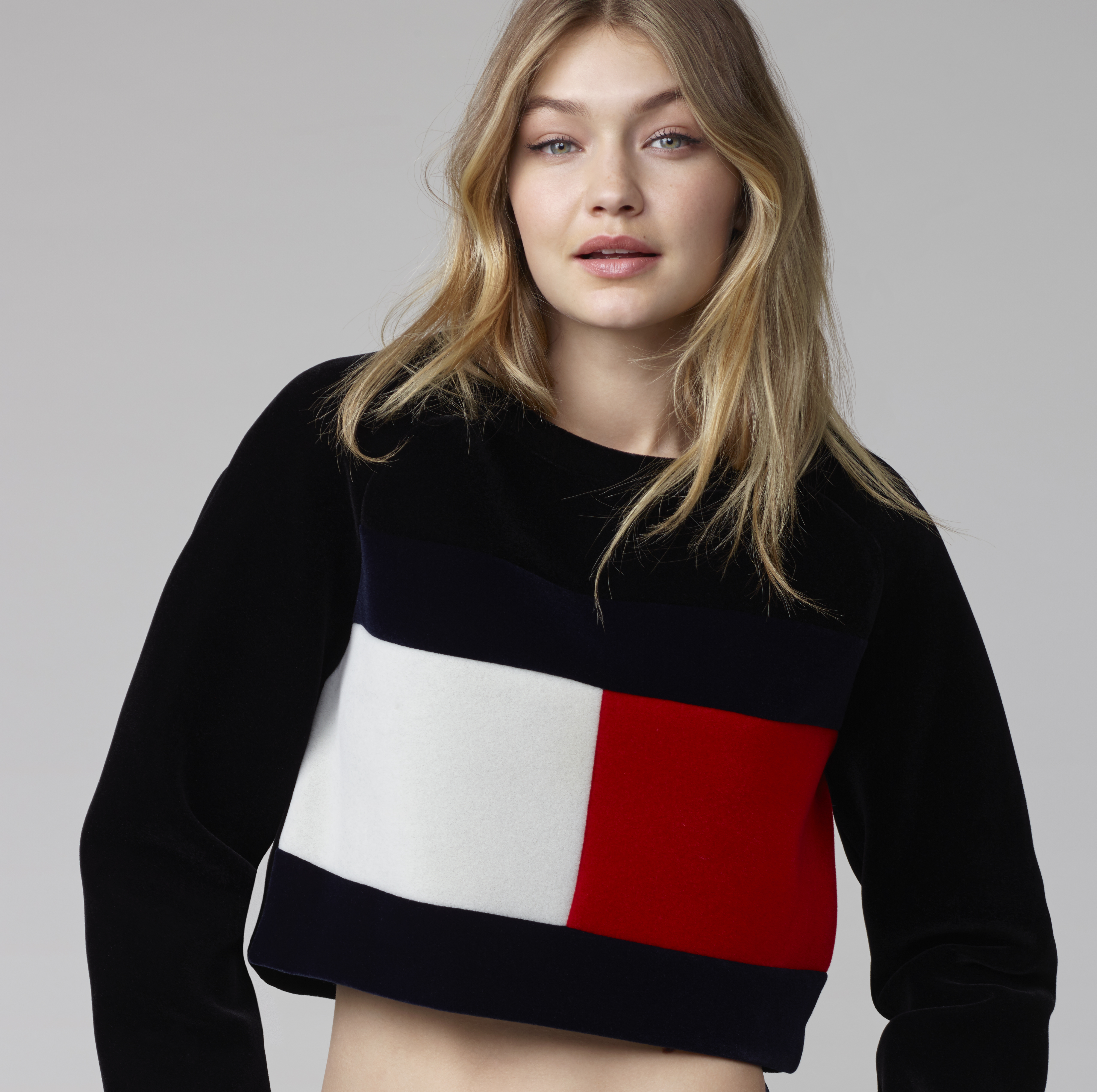 Gigi Hadid has been one of Tommy Hilfiger’s main model muses for the last couple of seasons. Something clearly stood out to the team at Tommy, because Gigi has been brand ambassador since January, following the likes of Beyonce and Naomi Campbell. The supermodel is also designing a capsule collection for the brand including clothing and accessories, as well a fragrance. When it was announced that Gigi would release her own Tommy Hilfiger scent, no further details were shared, until now.

A video surfaced on a Zayn and Gigi fan Instagram account of Gigi’s perfume campaign. The fragrance is named The Girl and goes along with Tommy Hilfiger’s signature nautical theme. According to MimiFrouFrou.com, The Girl is the next evolution of the brand’s iconic ’90s perfume, Girl.