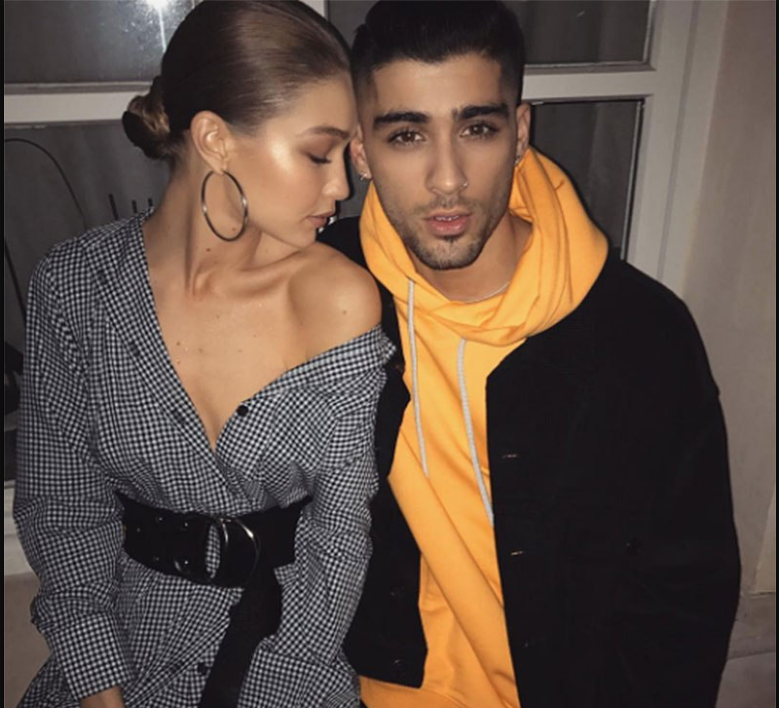 Gigi Hadid, 23, and Zayn Malik, 25, have split once again, according to Us Weekly. “They’re done,” one source reveals, adding that they “could get back together, but it’s over for now.” A second source adds that it was the model who “tried hard to make it work.” However, the former One Directionmember has “a lot of his own issues that she couldn’t help him get through.” Malik has been open about his struggles with anxiety in the past. “She cut herself off from all her friends every time they were together,” the second source explains. “She focused all her time and energy on him, but it just got to be too much.”

Hadid and Mailk dated for two years before they split for the first time in March 2018. They announced their breakup in long messages on social media at the time. But, it was less than eight weeks later that the pair had reunited. They were spotted engaging in some PDA in New York City. But, fans became suspicious when they did not post any photos together over the Christmas and New Year’s holiday in 2018. Hadid rang in 2019 without Malik, and instead attended Taylor Swift‘s NYE costume party with friends. Hadid and Malik were first romantically linked in November 2015. The model and singer have not addressed or confirmed the breakup report. 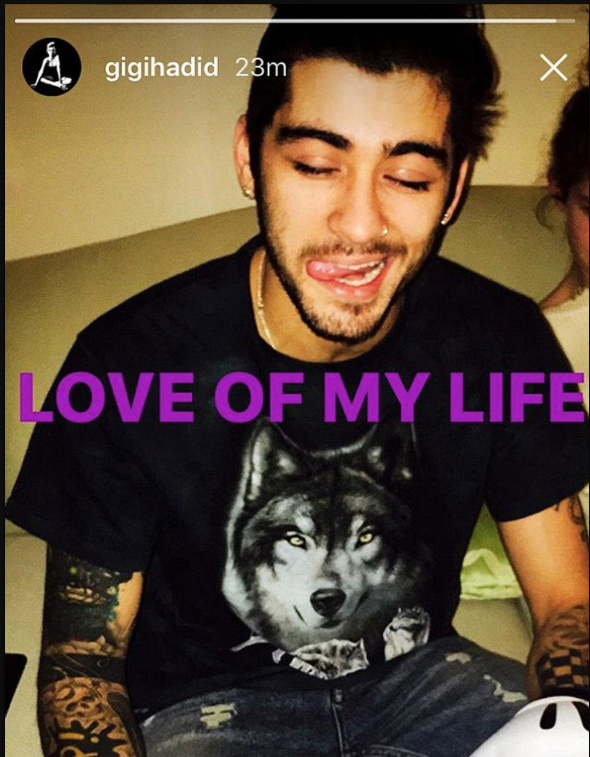