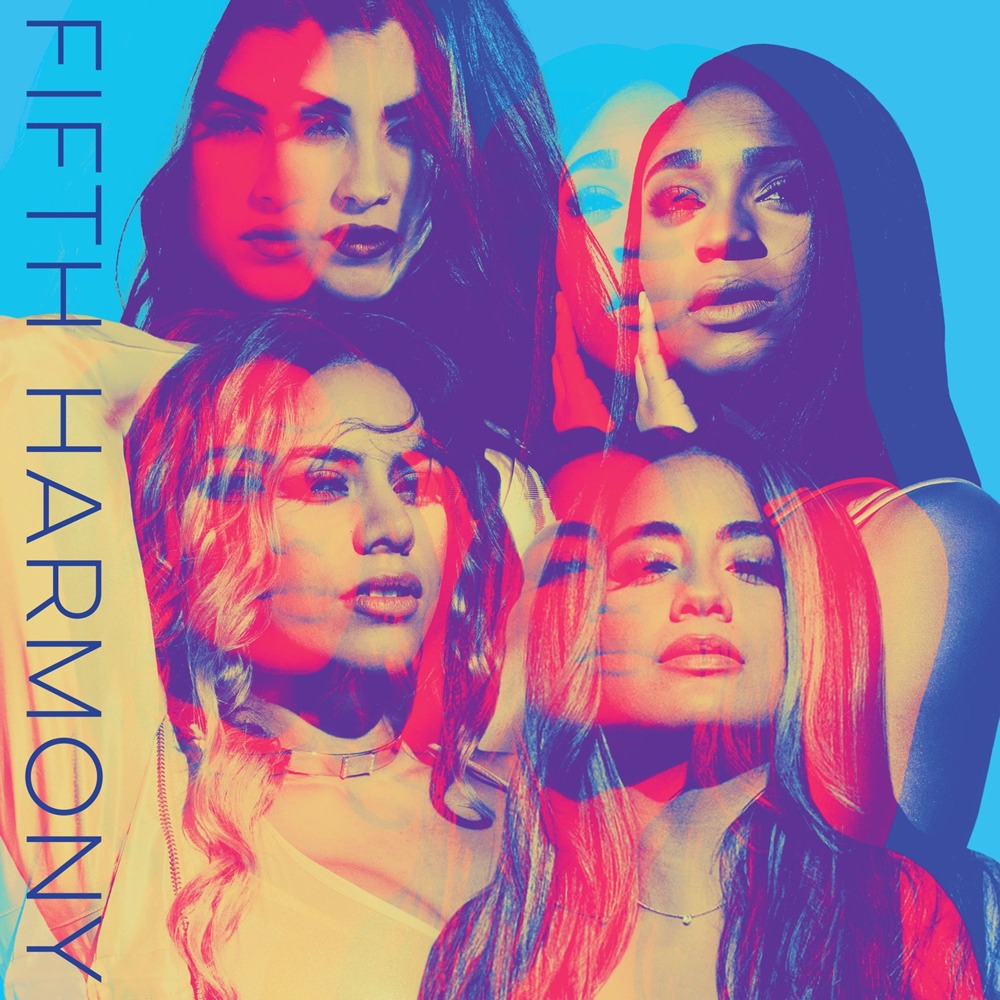 When it rains, it pours! Fifth Harmony unveiled the cover and tracklist of their self-titled third LP earlier this week and now drop a new banger called “Angel.” Produced by Skrillex and Poo Bear (Justin Bieber’s “Where Are Ü Now”), the girl group’s latest finds them veering deep into hip-hop territory. “We was just a moment, nothing serious, never really paid it no mind,” Normani Kordei begins the ice-cold anthem. “Should’ve never not kept your word, woulda had a reason to keep mine.”

Lauren Jauregui then takes over. “Should’ve never crossed that line with ya,” she laments over rock-hard beats and squiggly synths. “Everything was cool, just drinkin’ with ya.” The ladies then come together for the slinky chorus. “Open your eyes, I’m more brilliant than you’ll ever be,” they coo. “Who said I was an angel?” This is bold new sound for the quartet. Fifth Harmony is seemingly more confident and adventurous than ever. If this is any indication, their new album is going to surprise a lot of people.