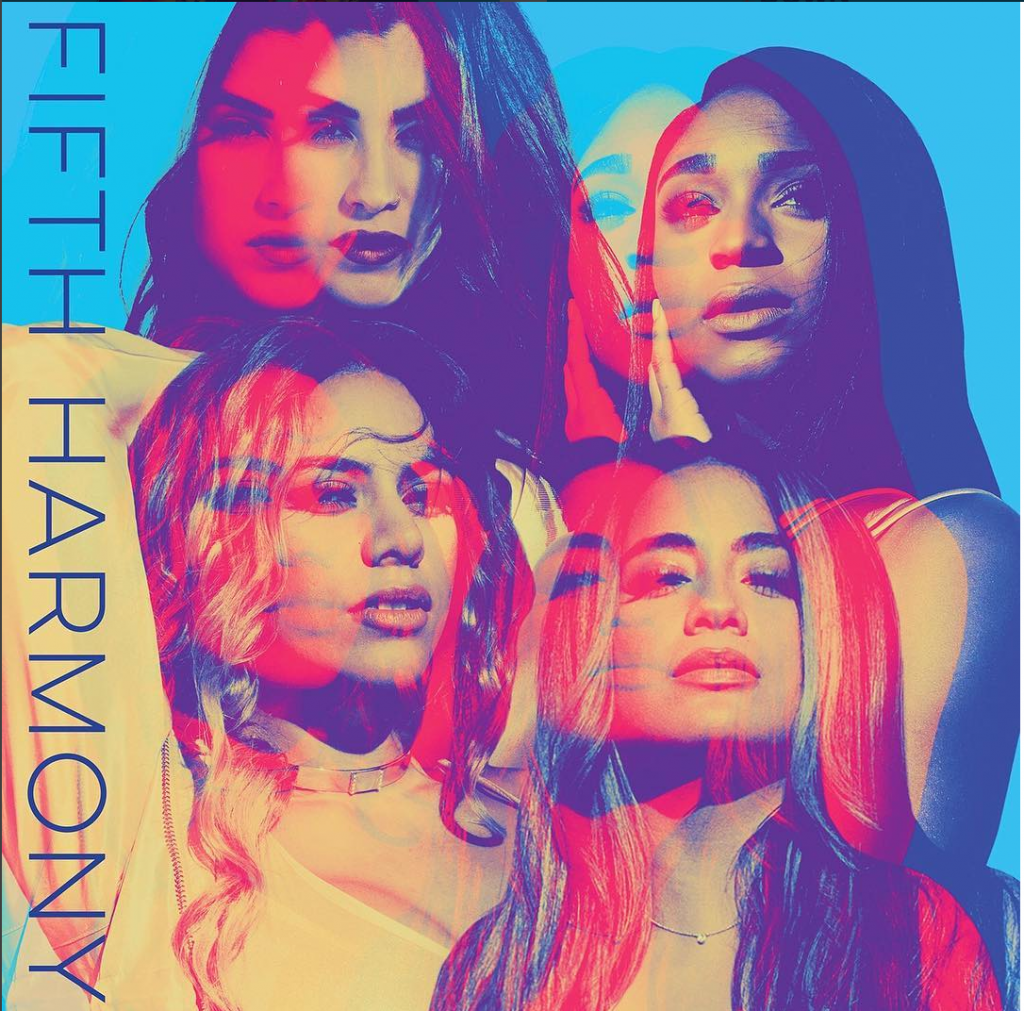 Fifth Harmony has been busy this week. The quartet kicked things off by revealing the cover of their self-titled third album, which was inspired by pop art, and then shared the tracklist. Which is surprisingly brief. The girl group’s latest only houses 10 songs including lead single “Down.” Of course, there will probably be bonus tracks and other retailer-specific exclusives. The other surprise is the lack of features. Apart from Gucci Mane, Fifth Harmony’s latest is all about them.

It’s hard to gage much from song titles, but the tone is generally strong and empowered. “He Like That,” “Sauced Up” and “Make You Mad” all sound like fierce bangers. It will be interesting to see if “Messy” is about ex-member Camila Cabello (I love a good diss track), while album closer “Bridges” could be about healing and moving on. We’ll know soon enough. The album drops on August 25. Before that, Fifth Harmony will perform at the MTV VMAs and possibly drop a new single/buzz track. Check out the full tracklist below. 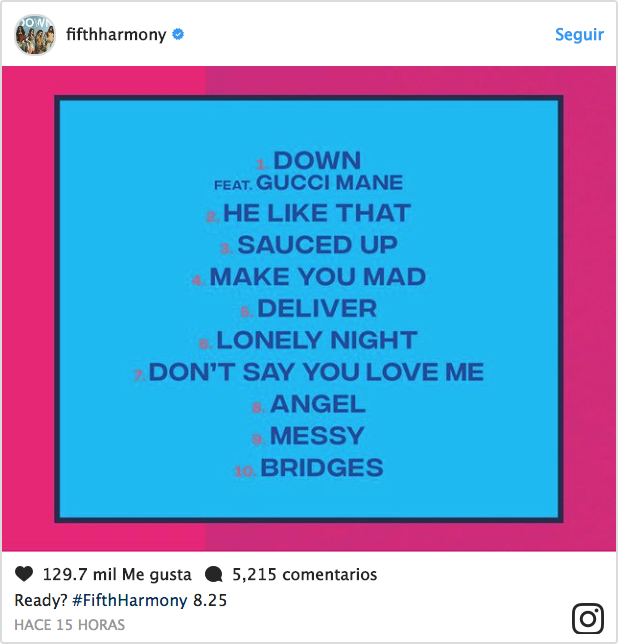