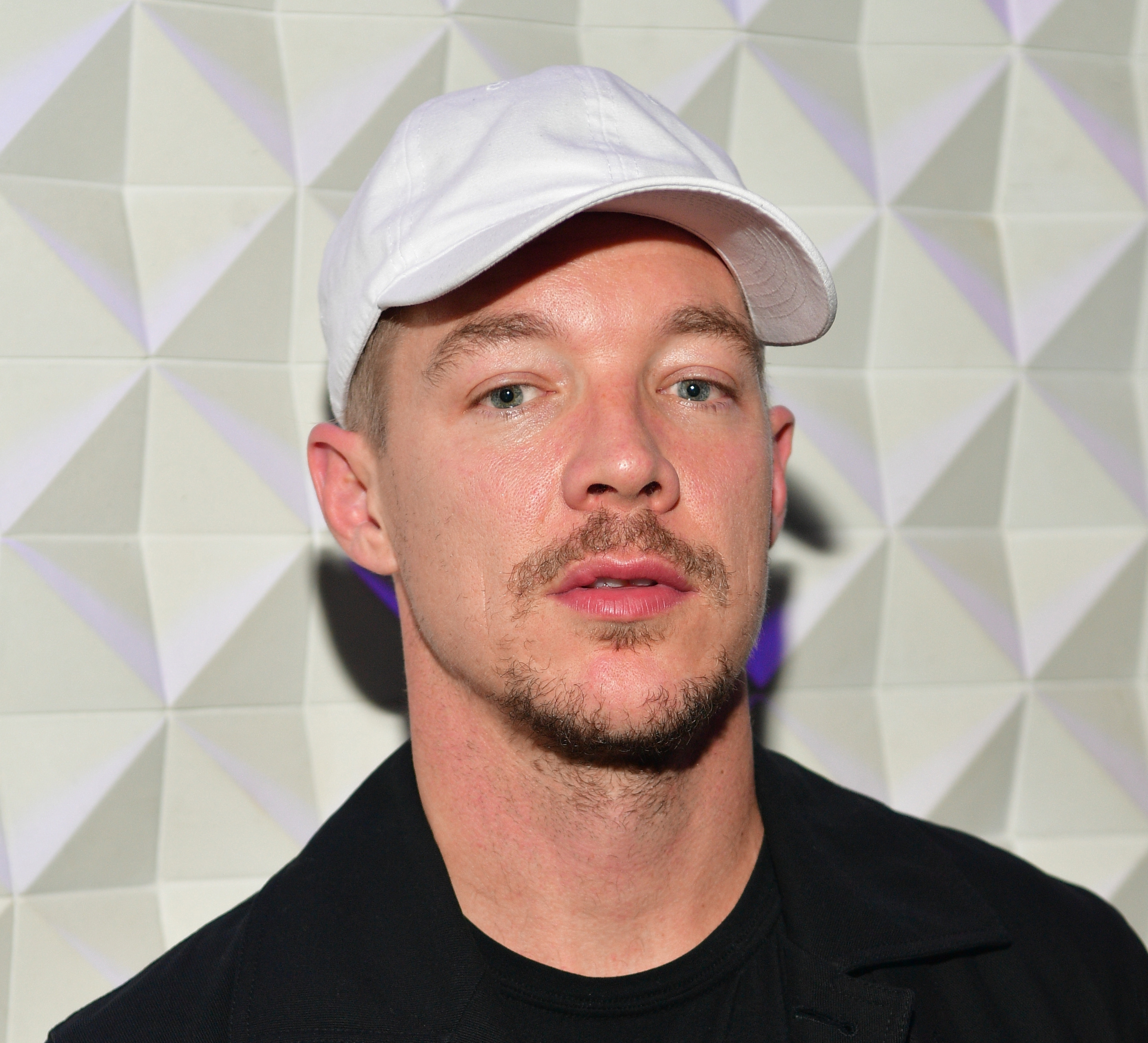 Diplo is donating $100,000 to a fund in place for the victims of the deadly shooting at the Route 91 Harvest country music festival in Las Vegas. The money will go directly to victims and their families via a GoFundMe established by the Clark County Commission.

“My deepest sympathies are with the victims of this horrific tragedy and their families. It’s my hope that these events will start a long awaited and honest conversation about the importance of gun control in America. Las Vegas is my home, and it’s devastating to see this happen in such a vibrant city with an amazing community of people I consider my family,» he said in a statement released Friday (Oct. 6).

Earlier in the week, the DJ urged gun control in a series of tweets following the largest mass shooting in modern United States history. He posted a graphic alleged image of those killed along with his comments.

Diplo currently has a Wynn Nightlife residency in Vegas.

Donations to the Las Vegas victims’ fund can be made here. At press time, nearly $9.9 million has been raised.