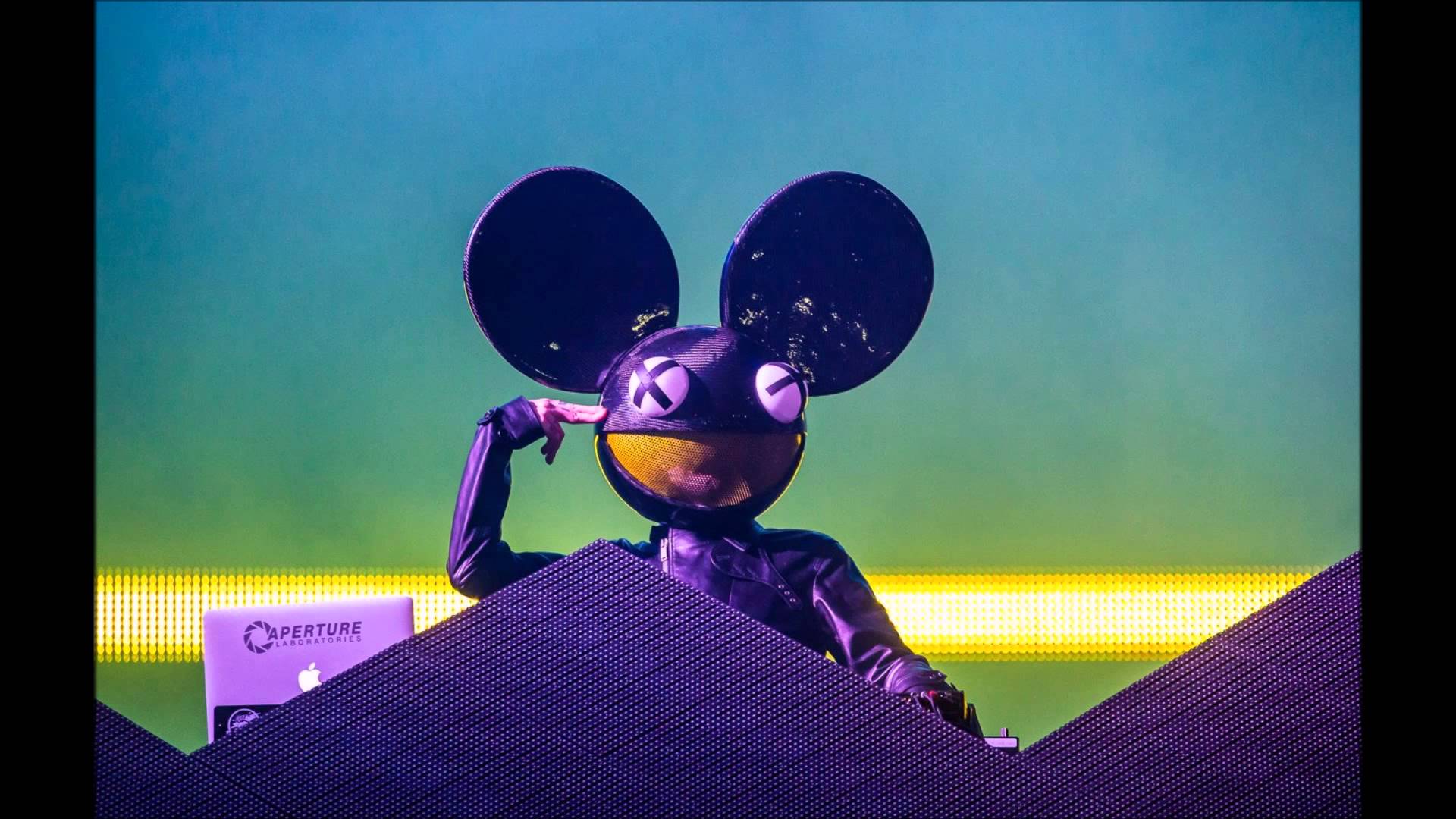 Deadmau5 isn’t one to keep his cards close to his chest. He’s also an avid Twitter user. So, when one fan noticed the Canadian producer’s been spending a lot of time tweeting about his work on a new live set-up, dude put two and two together and asked the hot button question: Does that mean work on the new album is finished?

Good news for deadmau5 fans itching for new material. The LP of an unknown name follows 2014’s two-disc release, while(1<2). If you can’t stand the wait, you can re-listen to the two tracks he dropped in April.