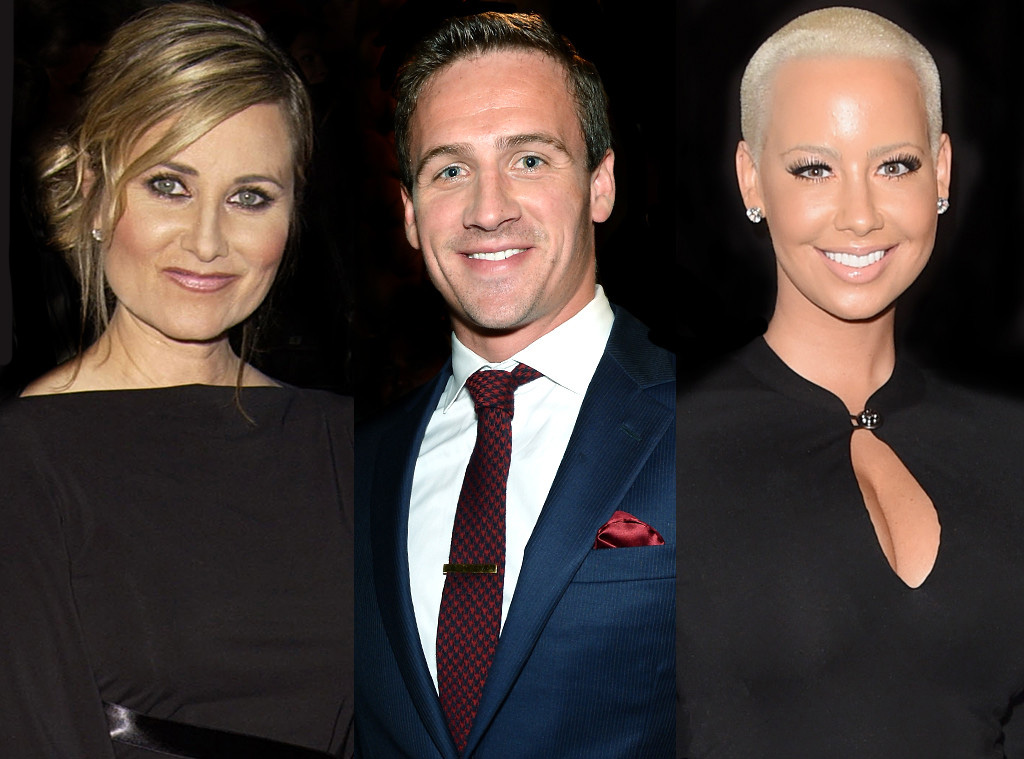 Break out the sequins, rip open those shirts and cue the music: the Dancing With the Starsseason 23 cast has been revealed. ABC made it official with the contestants coming together on Tuesday, Aug. 30 on Good Morning America.

Locthe said he joined the show as a way to move on from his Rio scandal.

«It’s been—the past 2 weeks have been the lowest point of my life…Fans, my family, my friends have all been really positive, keeping me going…I want to put that behind me. I’m never one to dwell on the past,» he said on GMA. «I just want to move forward…Everyone’s got to be sick and tired of hearing about this, I know I am. I just want to move forward and…put on my dancing shoes. At least try to.»

«I’m definitely really excited. This is completely new for me. I think it’s time for me to hang up my speedo and put on my dancing shoes,» he said later in the show. So can he dance? «No, I can’t. I’m starting from scratch. This is a new experience. I’m going to treat this like going into the Olympics…»

And then there’s the story of a former Brady, who, along with her hair of gold, is competing just like her TV mother. Check out the full cast list now: including some familiar faces returning as professional dancers, below.