Camila Cabello will follow up debut solo single, “Crying In The Club,” with two new tracks — “Havana” and “OMG.” The former Fifth Harmony singer broke the news on Instagram and soon after rumors started swirling that the tracks feature Young Thug and Quavo. If that turns out to be true, it will be interesting to see if there’s any backlash about her working with the latter rapper (who has made several homophobic remarks). Katy Perry got torched for teaming up with Migos on “Bon Appetit,” but no one blinked when Liam Payne did it.

Of course, the 20-year-old has previously performed these tracks live at the B96 Pepsi SummerBash in Chicago on June 25. “Havana,” which was produced by Pharrell, is the clear stand-out with its sultry Cuban rhythms. “OMG,” on the other hand, sounds like a basic banger. Despite the massive hype and marketing campaign, “Crying In The Club” stalled at number 47 on the Billboard Hot 100. It will be interesting to see if she has more luck with these singles. See Camila’s announcement below. 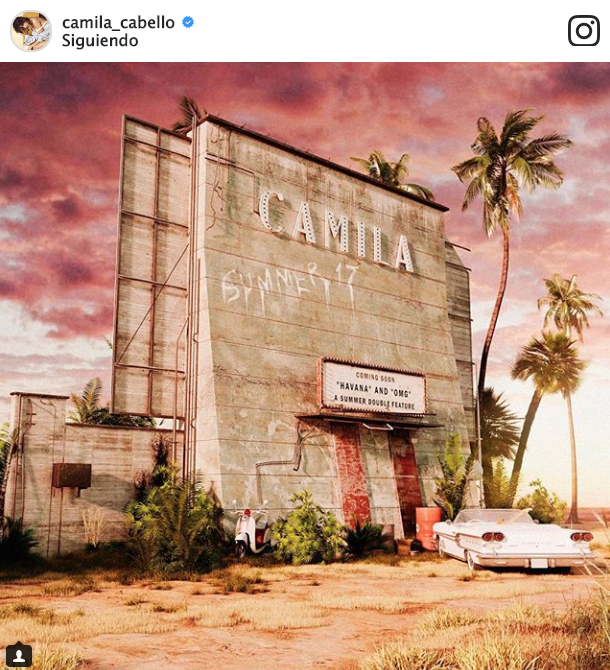