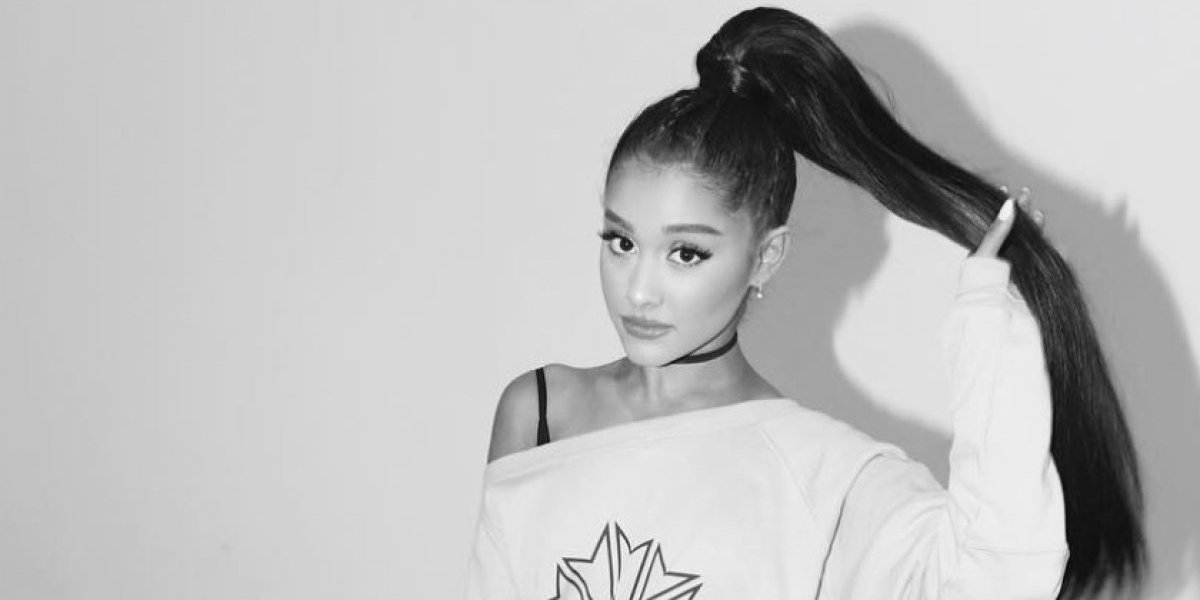 While Miley Cyrus went back to her country roots on Younger Now and Selena Gomezdabbled in weird and wonderful alt-pop on “Bad Liar,” fellow ex-act Ariana Grande is hunting for hits on her new album. According to TMZ, the 24-year-old’s 4th album was entirely produced by Pharrell and Max Martin. From “Blurred Lines” to “Happy,” the N.E.R.D mastermind’s impact on pop culture is undeniable. The same goes for the Swede, who is the most reliable hitmaker in the game — having produced more than 20 chart-toppers.

TMZ also reports that Ariana wrote on every track. It seems she played the album for Republic Records execs and her manager, Scooter Braun, on Friday (March 2) and it’s already being described as the singer’s most personal to date. Which makes sense given everything she went through with bombing that occurred at her concert in Manchester last year. Since then, Ari has recorded several features including Calvin Harris’ “Heatstroke” and Cashmere Cat’s “Quit.” Expect to hear something new as early as next month.

see you next year