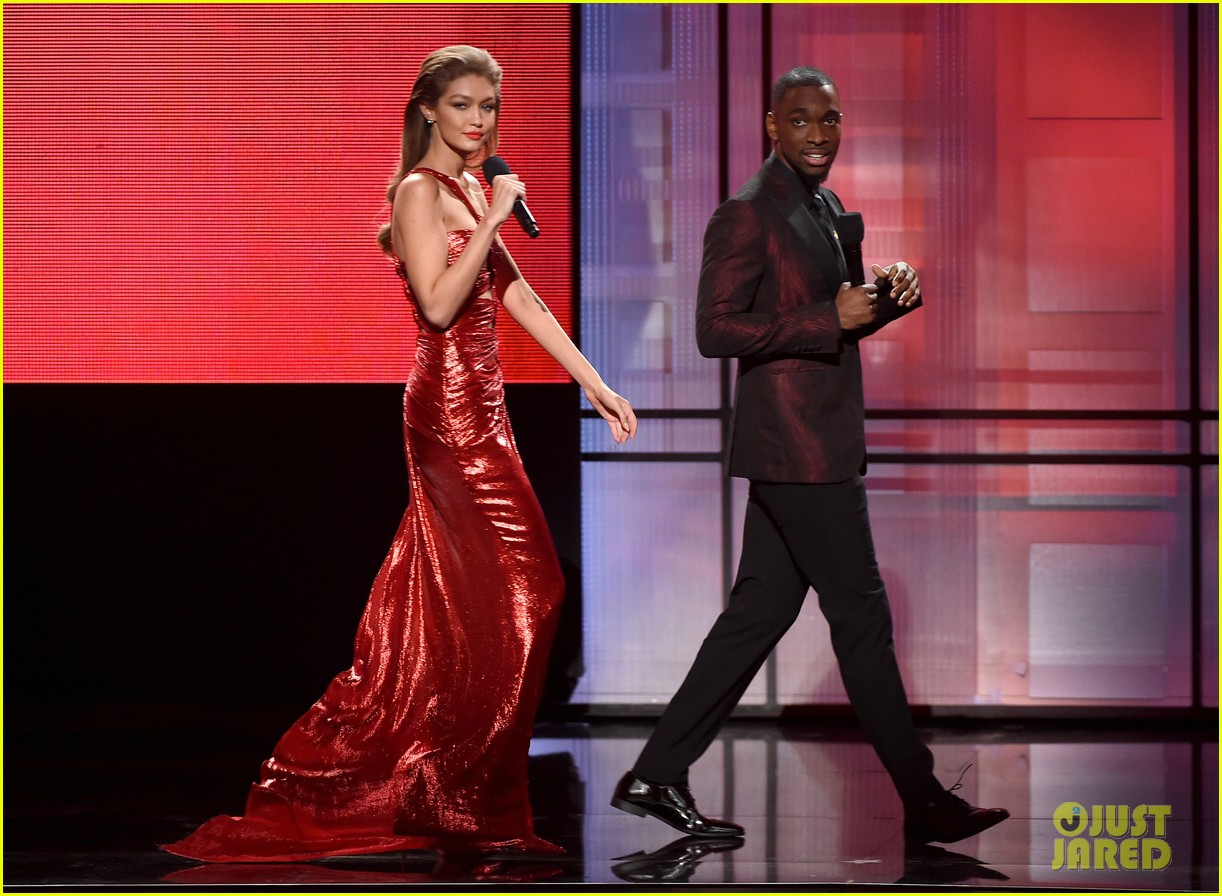 The 2016 American Music Awards are in the books. The fan-voted awards show brought stars like Drake, Nicki Minaj, Selena Gomez and many others to Los Angeles’ Microsoft Theater and there were plenty of highly-touted performances. Pop, rock, hip-hop and more were out to impress and plenty of the performances certainly did. Bruno Mars opened the show with a bang, Green Day added an unexpected political message to «Bang Bang» and the Weeknd belted «Starboy» as hard as he could.

The show may be over, but we’ve compiled all the performances below for your viewing (and re-viewing) pleasure. And stick with Billboard for all of your post-show coverage, including a complete AMAs 2016 winners list and photos from the AMAs red carpet.

Ariana Grande featuring Nicki Minaj, “Side to Side”

Twenty One Pilots, “Heathens” / “Stressed Out”

Sting, “I Can’t Stop Thinking About You” / “ Message In a Bottle” / “Every Breath You Take”