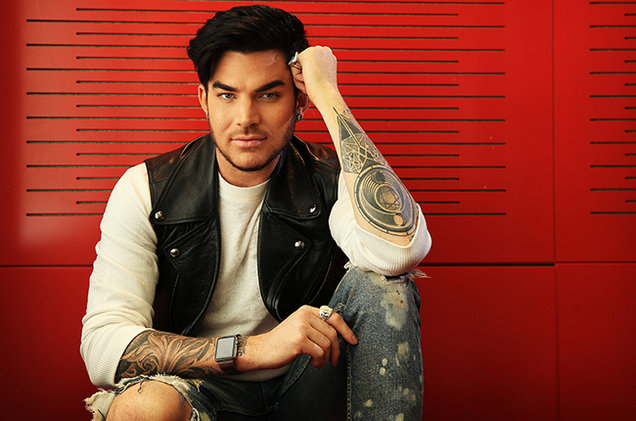 Adam Lambert is going down under.

The American Idol season eight runner-up — on tour this summer with Queen — is set to be the third judge for season eight of The X Factor in Australia, he announced Tuesday (June 21) on Twitter.

«I am very excited to join X Factor in Australia and am looking forward to helping people shine their brightest,» Lambert told the Telegraph. «Australia has always been one of my favorite places to tour.  The Aussies I’ve met are so kind and good humored — so the thought of getting to live in Sydney is exciting.»

Lambert already has experience behind the judges’ table, having successfully stepped in for Keith Urban at the New York auditions for the fourteenth season of American Idol. From that batch of auditions, Lambert put through two contestants that finished in the top three-including Jax and winner Nick Fradiani. Lambert also put through Season 14 top 10 alum Qaasim Middleton and current America’s Got Talent contestant Sal Valentinetti, predicting that there were many viewers who would «love this guy.» Lambert must be psychic, since Valentinetti just earned the coveted Golden Buzzer onAGT after a successful audition singing Frank Sinatra’s «My Way.»